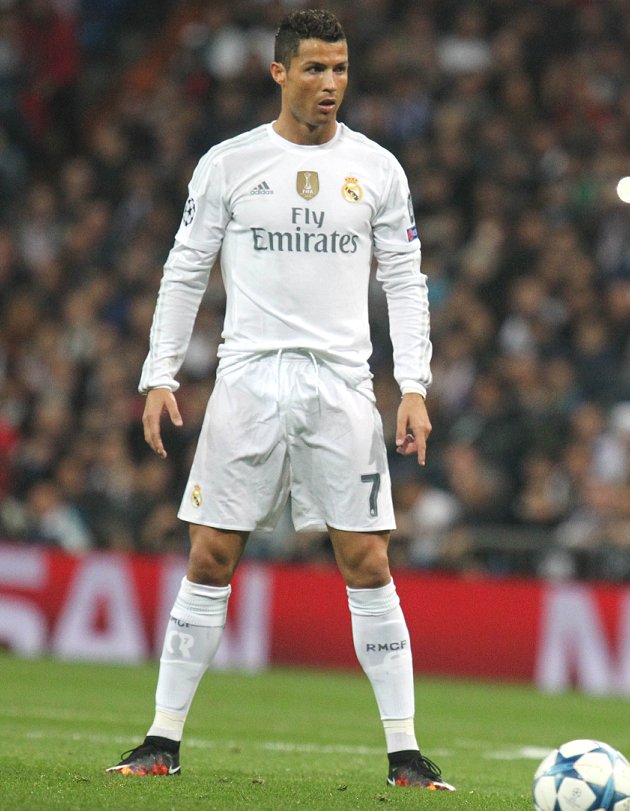 Groups A to D were in action as the fifth match day of the 2015/16 UEFA Champions League was concluded on Wednesday night.

In Group B, Manchester United were held to a 0-0 draw by Dutch champions PSV Eindhoven at Old Trafford, with the final fixtures now set to take a part in the qualification of three of the four teams.

Wolfsburg's 2-0 win at CSKA Moscow, courtesy of an Andre Schurrle double, as the German side sitting at the summit of the group ahead of their home clash with United on December 8 which could decide who finishes top.

PSV will host bottom-placed CSKA on the same date with just two points separating first and third in what promises to be a fascinating finish to Group B in a fortnight's time.

Mario Mandzukic's 18th-minute winner saw the Bianconeri move to the top of the table, two points ahead of City who are four clear of Borussia Monchengladbach - who defeated Sevilla 4-2 - ahead of their match day six clash.

A Juventus win over Sevilla in Spain will see the Italian giants claim top spot but City are still a hope if they can get the better of Gladbach and Sevilla hold the Old Lady.

Group A saw Shakhtar Donestk give Real Madrid a massive scare in the Spanish side's eventual 4-3 win in Ukraine.

The result kept Real on top, three points ahead of Paris Saint-Germain who hammered Malmo 5-0 in Zlatan Ibrahimovic's return to his first professional club.

And in Group C, Atletico Madrid confirmed their spot in the final 16 with a 2-0 home win over Galatasaray and will be joined by Benfica who drew 2-2 in Astana thanks to a Raul Jimenez double after the Portuguese side went two goals down.