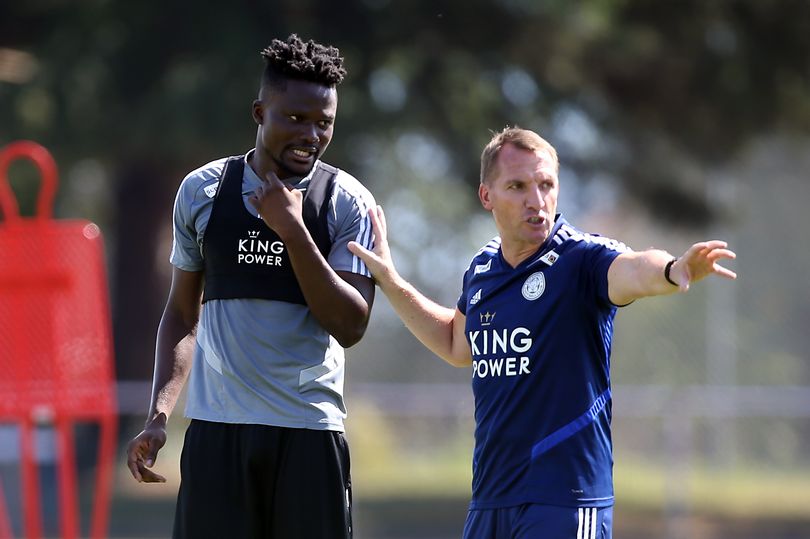 Championship side Fulham are the latest club to express interest in signing Daniel Amartey  from Leicester City ahead of Thursday's transfer deadline.

The Ghana international has also been linked with Premier League outfit Sheffield United.

Amartey's versatility as a defender and a midfielder makes him sought after.

According to reports, the Cottagers have enquired about the player's versatility and a hopeful of a deal could be sealed this week.

Amartey joined Leicester in 2016 from Copenhagen for a fee of around £6 million and featured heavily in his first season at the King Power Stadium.

The 24-year-old suffered a leg break in October which ruled him out for the rest of last season.

He made a return this summer and has featured in pre-season friendlies but he seems not to be in the plans of manager Brendan Rodgers.