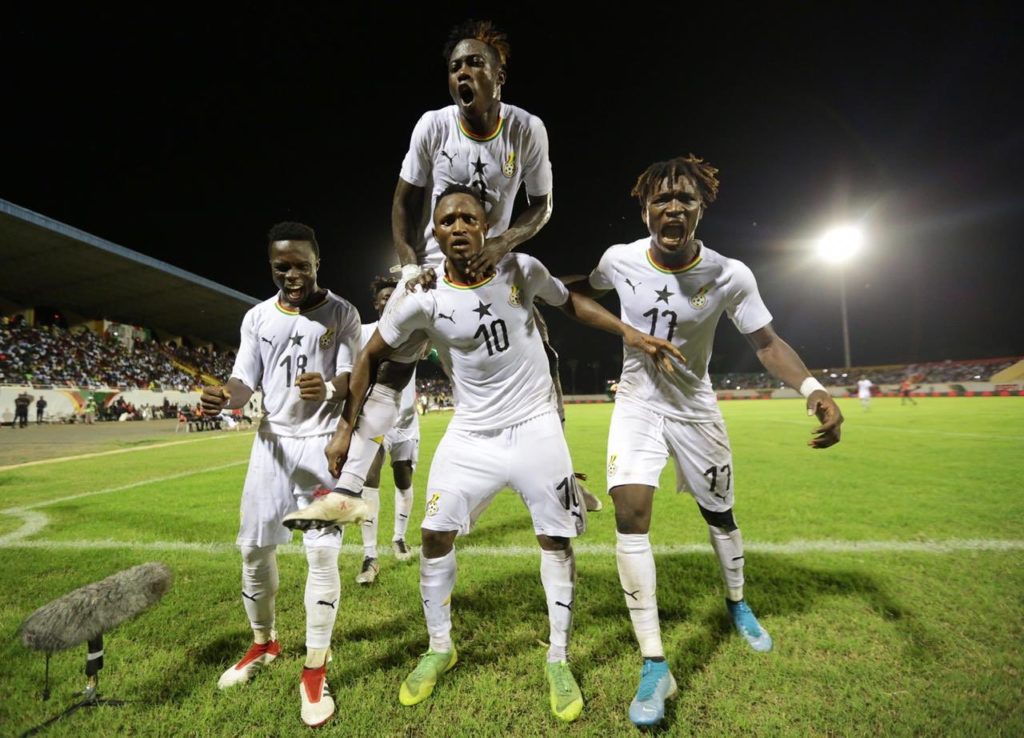 Ghana's Black Stars B are confident of upsetting their Burkinabe counterparts in the second leg of the Championship of Africa Nations (CHAN) qualifier in Ouagadougou today.

The Stallions of Burkina Faso defeated the local-based Black Stars 1-0 last month at the Baba Yara Stadium, giving them an upper hand as the two teams battle for qualification for the CHAN tournament in Cameroun next year.

That notwithstanding, the skipper of the Black Stars B, Shafiu Mumuni, told the Daily Graphic in an interview yesterday that the Ghanaians were also determined to defeat their opponents in their backyard and qualify.

"We are very ready for them on Sunday; we want to qualify for the CHAN tournament so we will defeat them. We are sure of beating them at their home ground as they did here.

“My teammates are motivated and we have the belief that nothing is impossible," Mumuni said confidently.

The Ashgold marksman further said his side were now better prepared and well-motivated, judging from their exploits at the just-ended WAFU Cup of Nations where they lost to host nation Senegal on penalties in the final.

"I can say that now we know ourselves better than we did when we met them last month. We will carry the same mind we used in playing the WAFU tournament into this game and that will give us victory," he said.

The two sides will be battling for the third time within a month. The Stallions have won once and suffered an elimination against the Stars in the WAFU Cup of Nations.

Mumuni, who won the golden boot award at the West African tournament with four goals, said the two teams' knowledge about each other could be an advantage to either side.

"Now we can say we know them and they also know us, so both of us have an advantage. The victory will go for the side which takes its chances and I am sure we will take our chances," Mumuni assured.

"We have transformed our team so they will see that we will play far better than we did in the first leg. I am very confident that we will make it to the CHAN tournament," Konadu told a local radio station.

In 2017, the Black Stars were denied a ticket for the 2018 championship by Burkina Faso.

The CHAN tournament is reserved for players plying their trade in their local league.

Ghana is eyeing a return to the continental tournament for the first time since 2014.