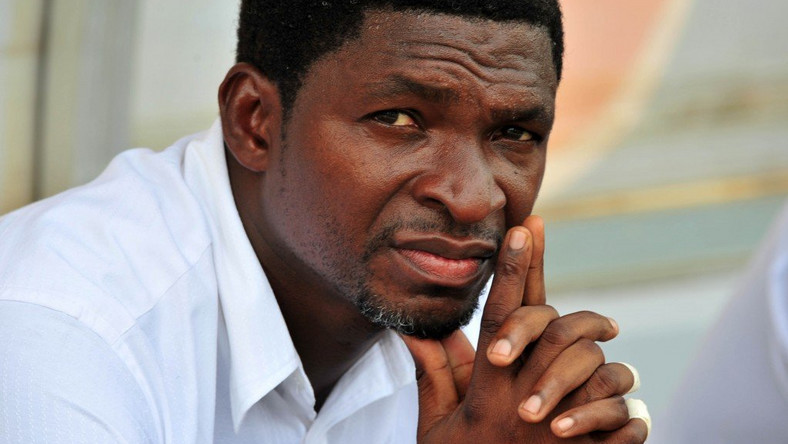 Black Stars B coach, Maxwell Konadu says  qualification to play in the next edition of the Championship for Africa Nations (CHAN) qualifier is not a do or die affair.

According to him, his side will do everything possible to correct the mistakes and qualify for the next tournament which will be staged in Ethiopia next year.

Ghana was eliminated from the previous edition by Burkina Faso and these two teams will face off again for a place at the main tournament.

Maxwell Konadu who was in charge as Ghana got eliminated by Burkina Faso in the last qualifier said, “If we qualify, we have qualified, if we don’t qualify we don’t qualify. It’s not a do or die affair. It is football, anything can happen. We have to correct our mistakes and turn the table around this time around and qualify. We have to go to the CHAN and also make Ghanaians happy”

He further went on to say that his side will be engaging Premier League teams as part of preparations for the double header.

“We want to take total control of the game from the start to the end and we have the players to do that. We still have time to prepare so the players can gel. From Sunday we are going to cut down the number of players in camp, he added.

The team is camping in Kumasi where they train at the Paa Joe Stadium and the Baba Yara Sports Stadium.

The Black Stars B will play for the first leg against Burkina Faso on September 20, 2019 and the return leg in Ouagadougou on October 18

The team is also preparing to defend their WAFU trophy at the upcoming WAFU Championship to be staged in Senegal.