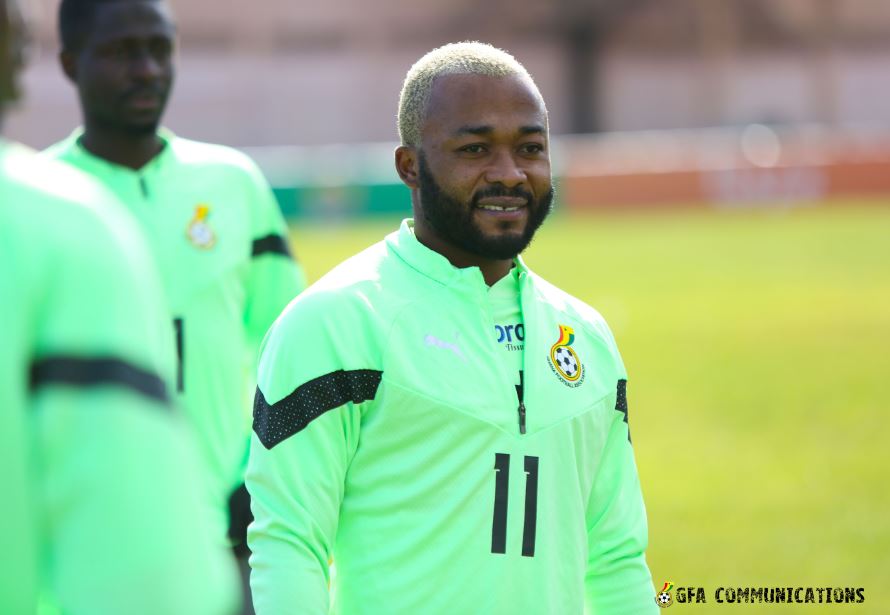 The Black Galaxies have been handed a major boost ahead of their quarterfinal game on Saturday with the return of captain Gladson Awako.

The captain of the side suffered an injury in the opening game against Madagascar and was unavailable for the match Sudan last Thursday.

He is back in training with the squad as they prepare for the quarterfinals stage of the competition this weekend.

Razak Yusif who also suffered an injury in the opening group game is also set to make a return to training in the coming days.

The Black Galaxies could play second placed from Group A, Mozambique or the first placed team in Group E in the quarterfinals game on Saturday, January 28.