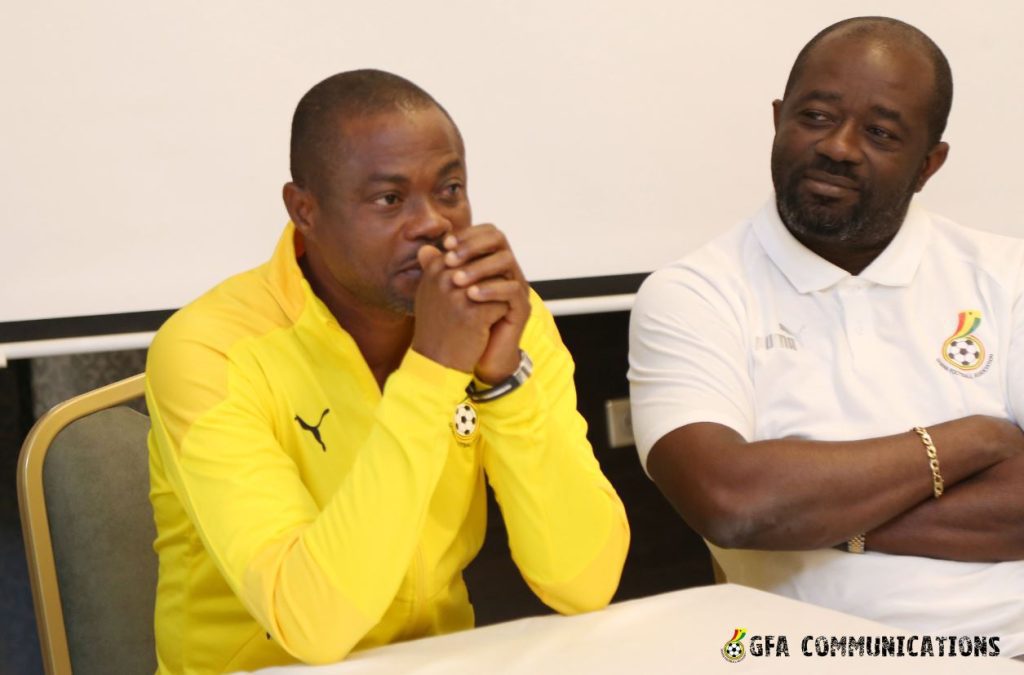 Ghana's deputy Sports Minister Evans Opoku Bobie says the Sports Ministry did not promise to pay $5000 and $10,000 as qualification bonus to the Black Galaxies at the ongoing Africa Nations Championship (CHAN) tournament.

The Ghanaian Politician was giving clarity to the issue on the reported rift in the Black Galaxies camp due to the players unhappy about the government's financial obligation to them.

According to reports, the players had been promised $5,000 and the coach getting $10,000 as qualification bonus.

Mr Bobie revealed that the Sports Ministry did not approve of paying the players of the said amount.

Speaking in an interview to clarify the issues and the reported row in the Black Galaxies camp he said, "The GFA brought their budget to the Ministry in relation to the Galaxies, promising the players $5,000 and $10,000 for the Head Coach when the Ministry had not approved the said amount.

"The Ministry approved of $3,000 for the players and $6,000 for the Head Coach and informed the GFA to let the team be in the known but after 48 hours, they were not able to do so".

"As a Ministry, we cannot pay what has been promised but what is on paper. The GFA officials should have waited for the approval before they informed the players".

"So the coaches informed us of some displeasure among the players and that was the reason we needed to come in to speak to the senior players [Awako, Barnieh and Danlad]. The players have each received their cheques of $3,000", Evans Opoku Bobie explained.

Ghana will face Niger in the quarter final of the CHAN on Saturday in Oran.