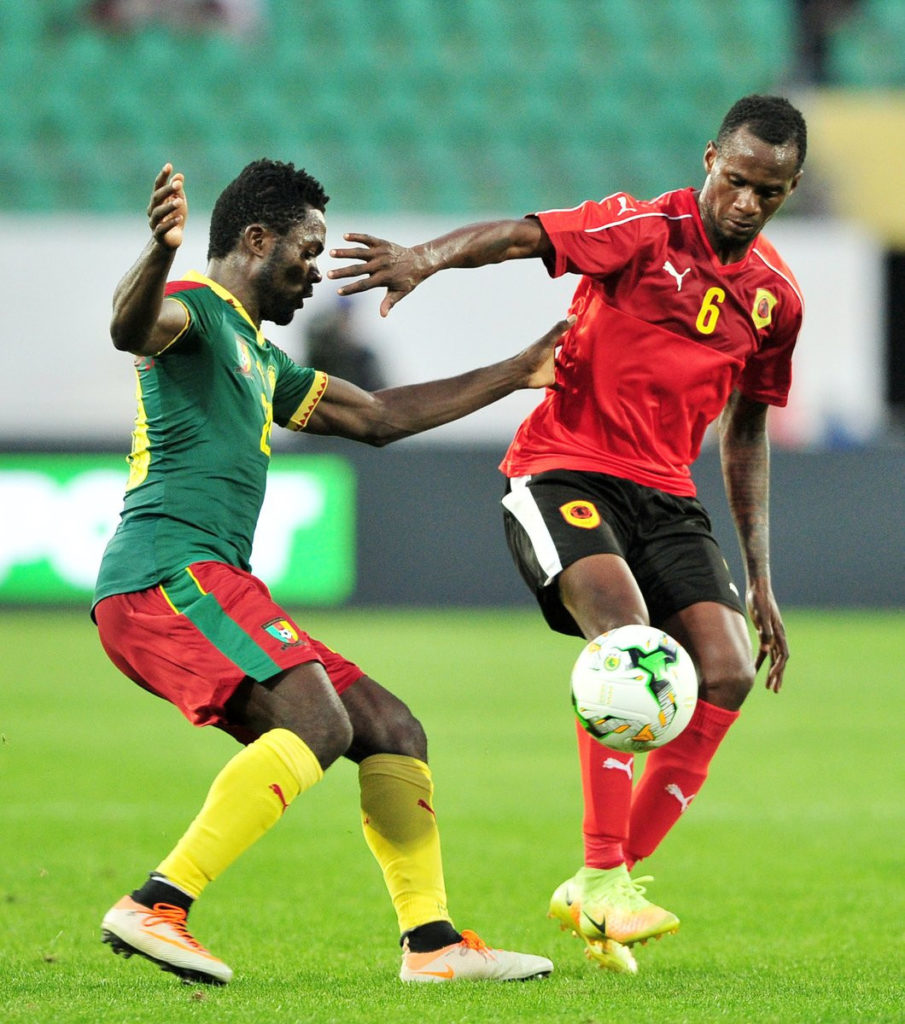 CAF has confirmed the African Nations Football Championship (CHAN) in Cameroon to take place with fans allowed into the stadia with COVID-19 measures implemented.

Initially scheduled to have taken place in April 2020, the tournament was postponed to early 2021 due to the ongoing pandemic.

According to the Journal du Cameroon, the Sports and Physical Education Minister Narcisse Mouelle Kombi was informed of this decision during a working visit to the Amadou Ahidjo Stadium in Yaoundé.

Mouelle Kombi stated that during group matches, the stadiums will be filled at 25 per cent capacity.

"CAF has delivered a satisfactory certificate to Cameroon in which she indicates the percentage of stadia occupation in line with health exigencies outlines by FIFA," said Mouelle Kombi.

"Twenty five per cent of spectators will be admitted in the different stadia during the first phase of the competition, that is group matches."

He suggested that this could rise to 50 per cent in the knockout phases of the competition.

In a previous stadium visit in Douala, Cameroon Prime Minister Joseph Dion Ngute added that he was "sure" that by the time the competition starts, the COVID-19 situation in Africa will have improved.

To date, there have been more than 26,000 confirmed cases of COVID-19 in Cameroon, resulting in the deaths of 448 people.

The cities of Yaounde, Douala and Limbe are set to host matches at the Championship.

CHAN is one of two international continental men's football competitions sanctioned by CAF along with the Africa Cup of Nations.

The Africa Cup of Nations allows all players who play internationally for African teams to compete, while the CHAN only permits players involved in domestic leagues to compete.

Cameroon's side will be solely made up of Cameroonian players playing football in their home league.