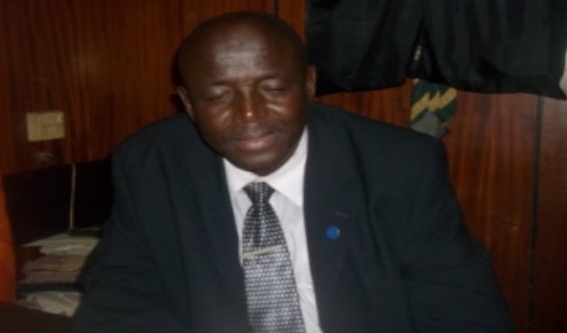 Former Division One Board chairman, Lawyer Ntow Fianko  has described the impending change of the Ghana Football Association(GFA) name and logo as the most useless thing to be done by the NormalisationCommittee.

According to Ntow Fianko, the name and logochange can only be approved by Congress and it cannot be imposed on the members.

Ghanasoccernet.com sources can confirm that the clubs are ready to resist any change of name or logo from the Normalisation Committee should it be presented them at Congress.

“The Congress law states that if there is going to be a change in the rules, the members must be given a notice at least 14 days before Congress. Even at Congress he (Dr Kofi Amoah) does not have a vote over there”, he told the media.

He indicated that about 25% of people at Congress can approve any amendments to be done on the Statutes of the Football Association.

“The 123 people have the power to vote on any amendment at the Ghana Football Association. Article 88 of the GFA status says about 25% of Congress must approve of any amendment. It is the most useless thing they have written in Ghana football.

“Osman Duodu is the one who designed the logo. When Anas did his works on the Judiciary and other institutions have they changed the logo of those institutions”, he questioned.