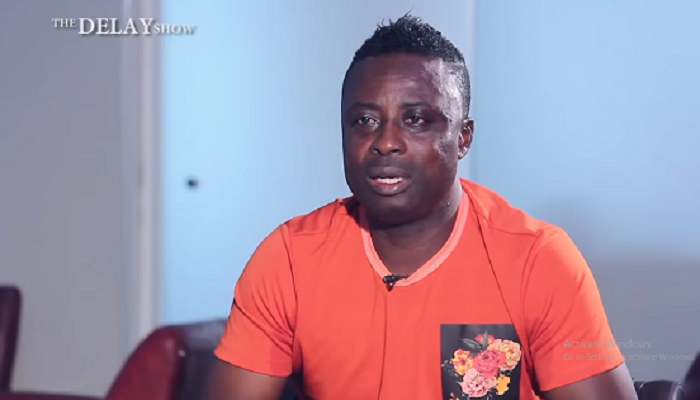 Former Hearts of Oak forward Charles Taylor has said the club's poor form in the Ghana Premier League is because there is a lack of unity in the team.

The Phobians are winless four matches into the season raising doubts about the club defending the title they won last season.

Hearts are nine points behind first-placed Asante Kotoko who have recorded four straight wins and established themselves as heavy favourites to clinch this season’s crown.

“There are a lot of things going on in the team, there is no unity in the team because of competition among players. Management must do well to solve it else nothing good will happen” he said.

Hearts will put domestic football on hold this weekend as they return to continental action.