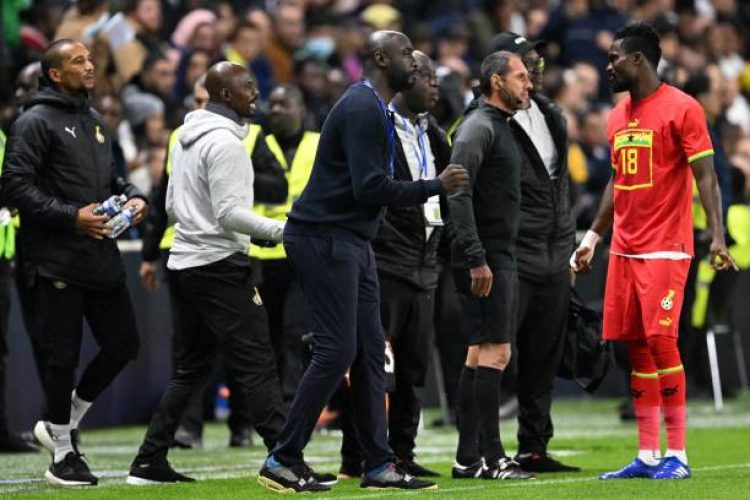 After masterminding the Black Stars' victory over Nigeria in the World Cup playoffs, Addo was confirmed as a permanent member, but his recent record has many questioning his competence.

Addo, who is also a member of the coaching staff at Borussia Dortmund, has won two of his last six games with the Black Stars.

The victories came against Madagascar and, most recently, Nicaragua, while the Black Stars were thrashed by Brazil and Japan.

Black Stars drew with the Central African Republic and Chile.

"Otto Addo is a scout. His job is to watch, and nurture players. He’s not capable of managing Black Stars," Taylor told Adom FM.

"We need to have a standard for everything. People won’t understand why Kudus Mohammed performs at Ajax but not Black Stars."

Addo's contract will expire at the end of the World Cup in Qatar, where the Black Stars will compete in the group stage against Portugal, South Korea, and Uruguay.