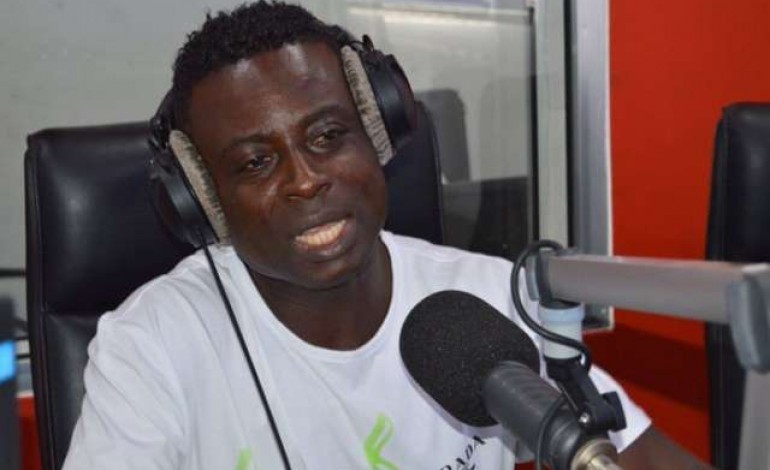 The Phobians who emerged champions of the country's top-flight were humbled by JS Saoura who finished 3rd in the Algerian league last season and are sitting 10th this term.

Saoura defeated Hearts of Oak 4-0 to win the CAF Confederation Cup play-offs tie 4-2 on aggregate and advance to the group stage of the competition in their first-ever attempt.

The humiliating loss in Alegria follows the disgraceful 6-1 defeat against Moroccan champions Wydad Casablanca in the CAF Champions League in October.

This means Hearts conceded 10 goals in just two away games.

Speaking on Angel TV, Taylor, who won Africa with the Rainbows Boys, wasn't surprised with the outcome as he “Right now, no Ghanaian club can make an impact in Africa in the next 10 years. There is no quality to compete."

“Some of our best players will sit on the bench in North Africa clubs. Ghana lacks quality in all areas, technical, management and players."

Hearts of Oak are expected to arrive in Ghana on Friday and revive their hopes of successfully defending their title.

They are currently languishing at the bottom of the league with three points having played two games less because of their involvement in Africa.