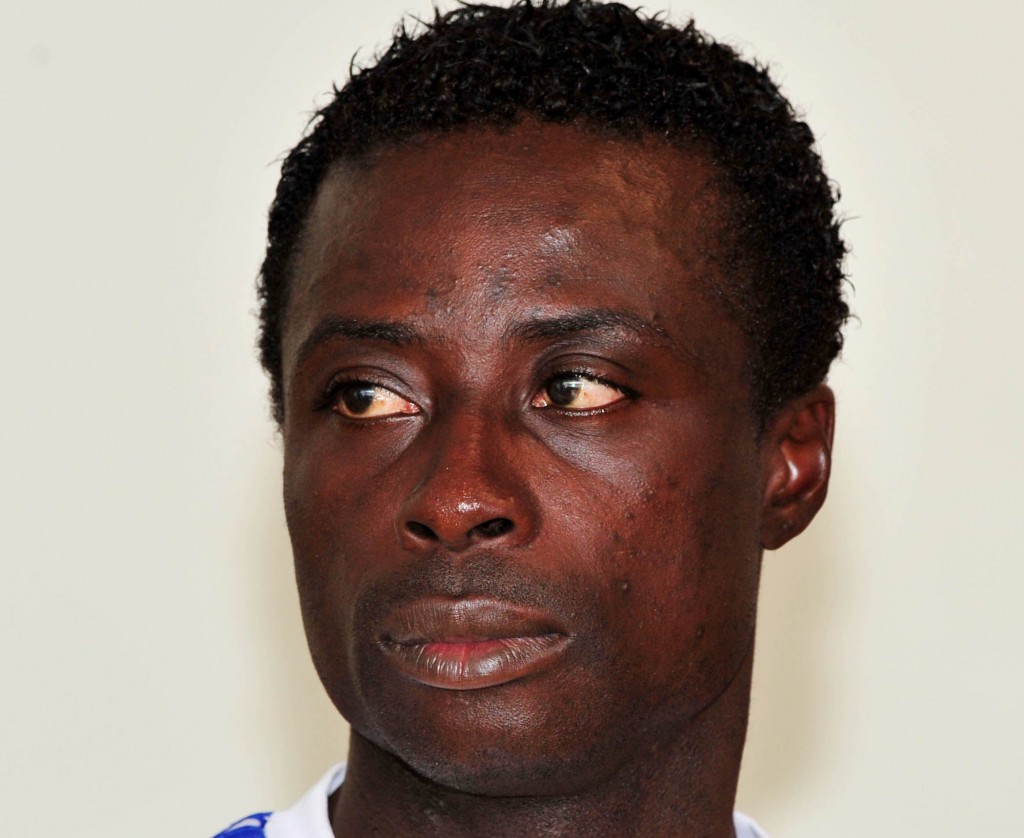 Berekum Chelsea midfielder Charles Taylor is set to return for the game against Kotoko next week after a spending one month on the sidelines.Â

The ex-Hearts of Oak talisman twisted his leg on his debut at Wassaman on 6 November after eight minutes.

But he will make his much-anticipated return against his former side Kotoko next week after recovering from the injury.

''I can assure you that Charles will be available for our game against Kotoko,'' Berekum Chelsea CEO Nana Kwame Nketiah told MTNFootball.com.

''He has responded to treatment so far and we believe he will be fully fit before that crucial game.

"We didn't want to rush him to the pitch. Weâ€™re glad with how he has progressed and Iâ€™m sure he will light up our league once again."

The midfielder joined the club at the start of the season but he only made his Chelsea debut against Wassaman.

Taylor had his first match for the defending champions delayed due to the late receipt of his International Transfer Certificate from Nigerian outfit Enugu Rangers.