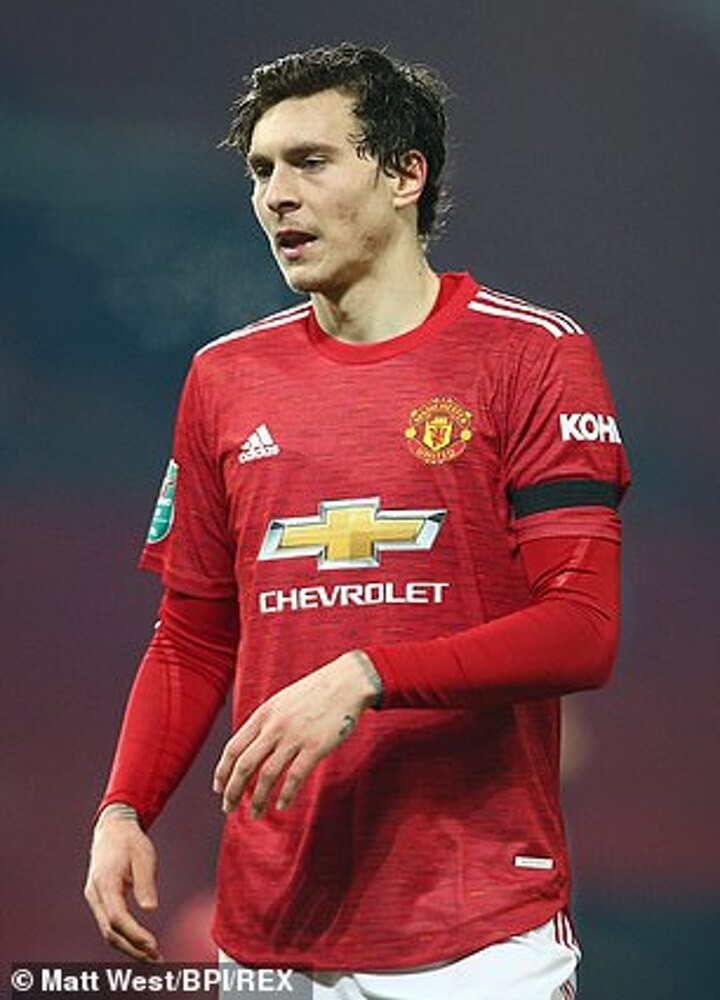 Manchester United chose to sign Victor Lindelof instead of Virgil van Dijk in the summer of 2017, according to the defender's former Southampton team-mate Charlie Austin.

Van Dijk has been one of Liverpool's top performers since arriving from Southampton for a £75million transfer fee in January 2018, though was the subject of intense interest from Europe's top clubs six months earlier.

Former Saints striker Austin claimed he couldn't believe the Red Devils' decision to turn down van Dijk, who has now won the Premier League and Champions League at Anfield.

Austin told talkSPORT: 'I remember in the back end of his Southampton career, we were on the bench at Chelsea away. I was sat there (and said): "Come on Virg, what's going on? Surely Man United must have been in for you? It's a massive club in England."

'And he said: "In the summer it was between me or Lindelof. And they signed Lindelof. No-one knows that." I couldn't believe it. I was gobsmacked.'

'There was talk in the summer about whether he was going to go there and they've gone and taken Lindelof instead.'

United ended up signing Lindelof for around £30million during the summer they were in for van Dijk and while the Swede is now closing in on 150 appearances for the Red Devils, the centre-back is yet to guide the Red Devils to a trophy.

However, Lindelof is part of the United team that currently leads the Premier League table at the half-way stage, while the defender played the full 90 minutes as Ole Gunnar Solskjaer dumped Liverpool out of the FA Cup with a 3-2 victory on Sunday.

Austin claims that van Dijk was tempted by a move to Old Trafford but his first choice was a transfer to Jurgen Klopp's Reds.

When asked whether the Dutch defender would have joined United, Austin said: 'I'm not sure. I think he had his heart setting on going to Liverpool.'

Austin also lifted the lid on what the atmosphere was like when van Dijk asked to leave Southampton at the start of the 2016-17 season.

The Dutchman was linked to some of Europe's top clubs but Southampton, who were managed by Mauricio Pellegrino at the time, refused to let the defender leave.

Austin recalled: 'I remember him (Pellegrino) getting everyone in pre-season and he got us all around, everyone on the pitch including Virg, and he just came out there and said: "Look lads, Virgil wants to go and the club are not allowing him to go.

'He said, "you're going to train with the physio and the fitness coach." It was more down the line of stamping his authority, (doing) what he had to do. Albeit, he didn't move in the summer and two days after the transfer window shut, Virgil was starting again on the Saturday.'

'He apologised to the lads, but the lads were like: "Virg, we understand. You were linked with Liverpool, you wanted to go, it's fine by us." But we were happy he was still there.'

Van Dijk is currently out of action for Liverpool due to a long-term injury sustained in October's Merseyside derby but stepped up his rehabilitation by beginning some ball work in his training out in Dubai this month.