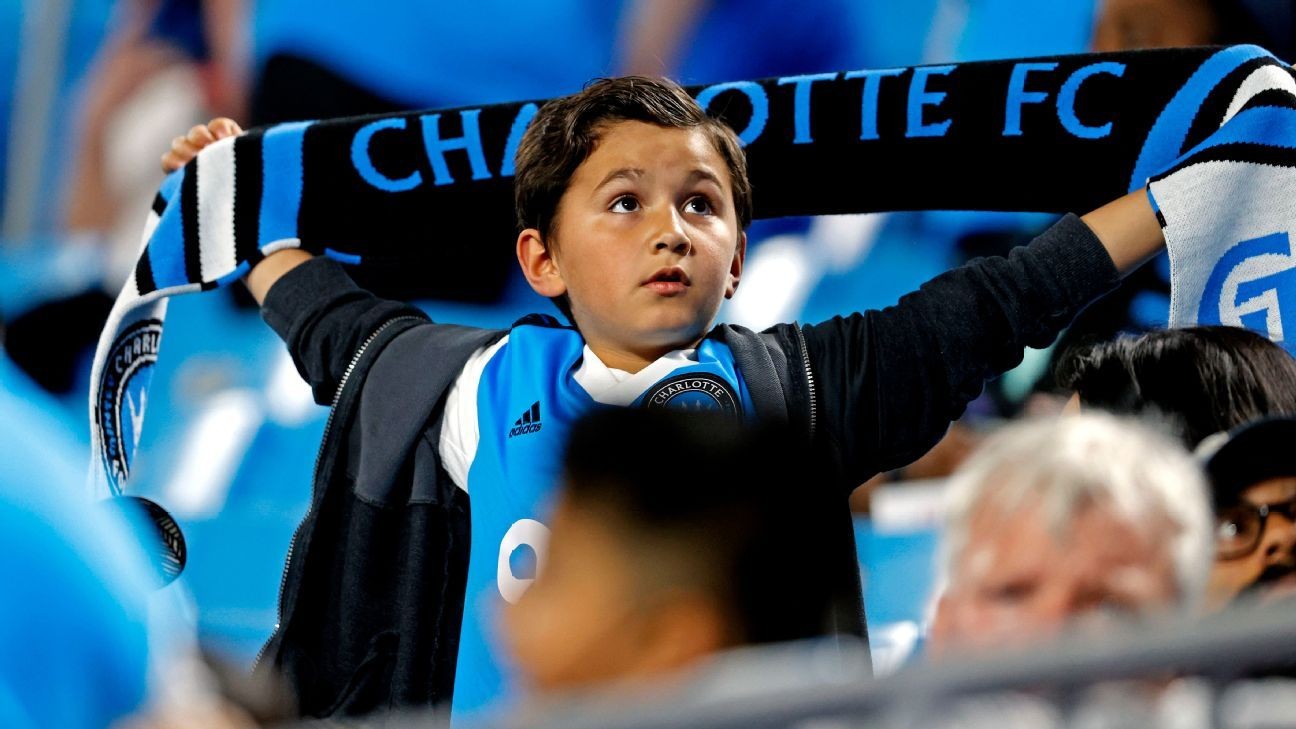 Charlotte FC has broken the MLS attendance record, after a crowd of 74,479 was announced at Bank of America Stadium for their first-ever home game against the visiting LA Galaxy on Saturday.

That number beat the previous MLS record of 73,019, set by Atlanta United when they hosted the 2018 MLS Cup at Mercedes-Benz Stadium. Atlanta also previously held the regular season attendance record of 72,548, set in 2019.

Tepper and the rest of Charlotte FC's leadership have made no secret of their bold ambitions ever since the city was awarded an MLS team in December 2019. As well as setting the single-game attendance record, the club has targeted an average attendance in their debut season of 30,000 as well as hosting a home playoff game later in the year.

"We have been doing it differently since day one, and we're not doing it to be disruptive and to be loud, we're doing it because we actually think it will help us win on the field and off the field," former Charlotte FC president and now-CEO of parent company Tepper Sports and Entertainment (TSE) Nick Kelly told ESPN for a feature this week. "If we can't be the first person to do it, or we can't be the best at it, or the only one who's doing it, why are we doing it?"

Charlotte, under first-year head coach Miguel Ramirez, began life in MLS with a 3-0 defeat to D.C. United in Week 1.