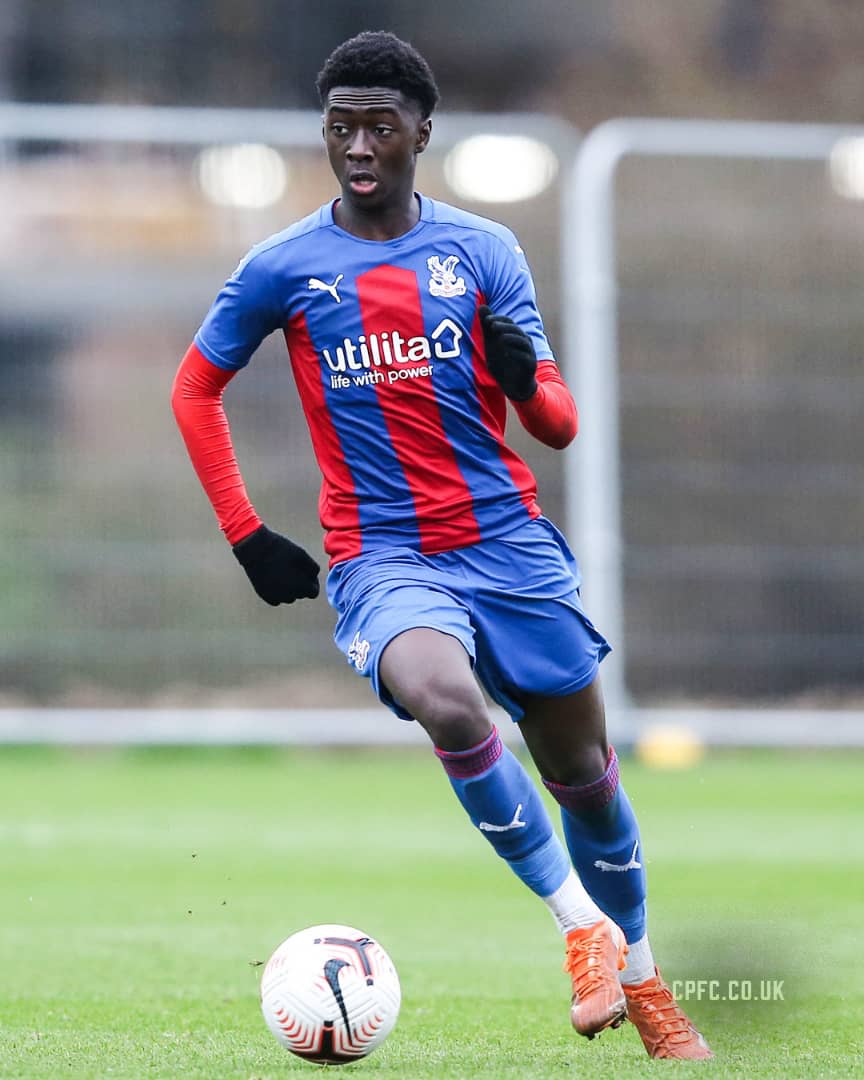 Rak-Sakyi popped up on the radar of the Addicks after an outstanding campaign in the Premier League II with Crystal Palace last season.

Despite interests from Charlton, manager Ben Garner will only talk about the move after a deal is completed.

“Once we sign any player, I’m happy to talk about them until the cows come home. Before anything is done, I won’t say anything on that," Garnet told South London Press.

Charlton head into the new campaign with injury to key forward Chuks Aneke, and Garner will be looking for options in the market.

“The goals need to come from everywhere. There are three positions that we’re looking at in particular, and feel we need to add. But it’s not as easy as people think, there aren’t a lot of these players in the market and there’s not a great deal of options we can just handpick. It has to be the players we want from a playing perspective, a character perspective – they have to fit within our structure in terms of finances and they have to want to come and play for Charlton Athletic."