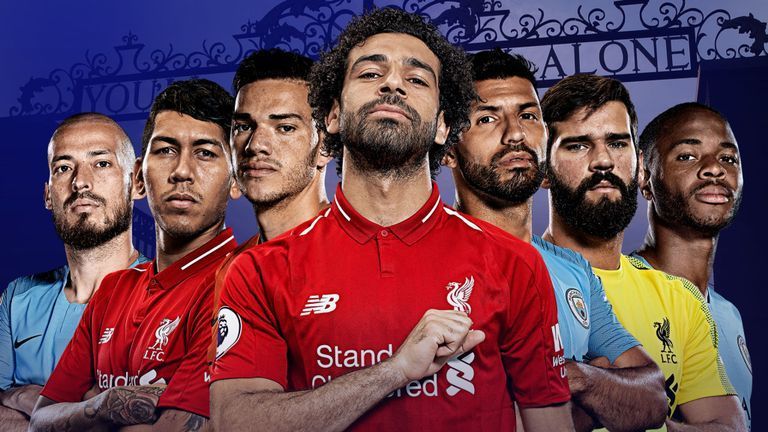 Football is restarting under strict rules as Major European leagues have confirmed the restart of the 2019/20 season.

The coronavirus pandemic saw the 2019/20 Football season coming to a halt for close to three months.

The virus has led to the cancellation of the 2019/20 season in France, Belgium, and the Netherlands, with many other leagues currently suspended.

That is slowly changing though as a majority of the leagues are slowly resuming albeit under strict guidelines including playing behind closed doors.

The Bundesliga is the first major league in Europe to restart its league. Others will follow beginning with the La Liga on June 11.