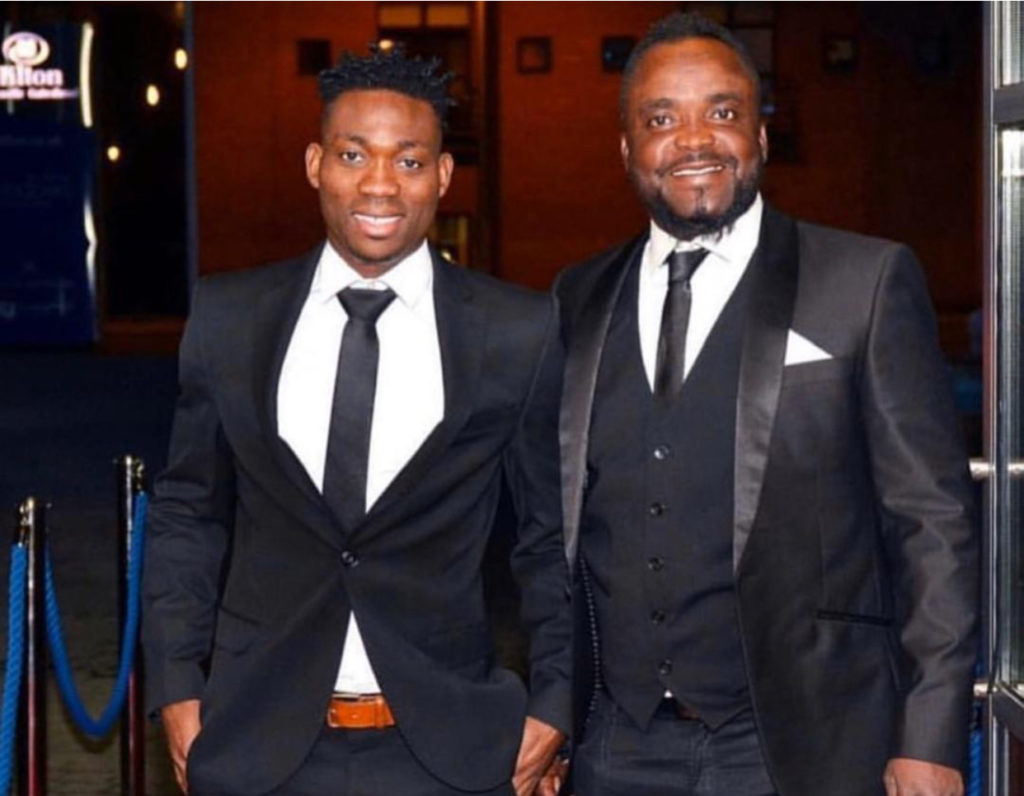 Football administrator Abdul Hayye Yartey has called on Ghanaian players to develop a different mentality in the game, urging to aim higher.

Yartey — who is the bankroller of Cheetah FC — has lashed out at the current generation of Ghanaian footballers, whom he says lack ambition.

He wants to see a paradigm shift in their approach to money amid the challenges that comes along with it.

In one of his extensive writings on special media, he said about 90 percent of them are lazy.

He says some talented players could not reach their potentials due to inconsistencies and being content with the little they grabbed.

"They want success on a silver plater," he said.

"A talented player out with huge potential of a making big in future and you take him to Europe once he get his first One thousand, two thousand and ten thousand euros he is content with what he has gotten.

"The hunger to succeed is not there again." He also revealed that complacency was one of the main barriers for this players to excel.

“Complacency starts coming in because he is the one who scored brace,hatrick and man of the match," Abdul Hayye said.

“They no longer push for success and there are so many factors and some of the factors are : he is the captain, the highest paid players, he has the most expensive boots etc."

“He made reference to accomplished stars like Sulley Ali Muntari, Michael Essien, Stephen Appiah etc.who he feels didn't get to where they are because of these laziness, inconsistency and what so ever.”

"They have the right mentality, their attitude towards the game was right.”

“During Micheal Essien, Sulley Muntari and Stephen Appiah's time and other people coming up one factor as mentioned earlier was concentration and they didn't have smart gadgets but today what do we have?.

"We have every young boy in the system having smartphones I.e iPhone,Samsung galaxy that supports social media platforms(WhatsApp,Facebook,Instagram,Twitter and many others).”

“They are always on their phones at night they will have free night calls,browsing and some players sleep far as 1am and they have to wake up the next morning to go to training.”

“So where is the Strength?

“Where are they going to get Strength to go to training?

“When they get to training they train lackadaisically if the coach is pushing them they get furious with the coach. If they continue that way it becomes their habit among them.”

“When it becomes habits of the players then it can also lead to health issues that's why sometimes we have heart attacks and other stuffs.”

“Because they don't sleep enough. In an interview I listened from Micheal Essien he says he sleeps at least 14 hours in 24 hours. Meaning that he sleeps 0 hours in the night and about 4 or 5 hours in the day.”

“Those days if Micheal Essien doesn't have iPhone and not even 3310 it means he will sleep and wake up early and that can also be said of Christian Atsu and Ishmael Yartey.”

“When Atsu and Ishmael was growing up they didn't even have nokia 3310.”

“These major factors that are affecting are our players. They are killing the talents that we have.”

“They sit on social media all these while doing live videos,chatting and watching movies on YouTube and they don't work hard.”

“When a player wake up and go to beach,jogging on the hills they think that they have trained well. “In football career we have to be very consistent in your training,hardwork and delivery. If you are consistent in your training and you think a day or two training on the hills means that done enough then we are indeed losing lot of talents, we are losing a lot of investments.”

“So it the time football administrators, players at large don't come together to address this issues which I'm going to talk about in my book. We are going to lose alot of talents. We cannot go ahead and achieve the dream of the FA President that says we want to win trophies.”

“We have to see that players are sold at huge price outside.”

“To be able to achieve that quality need to be produce. And quality would be only produce when our players elemenate these negative attitude of them. Some of the players are so timid when they go out.“