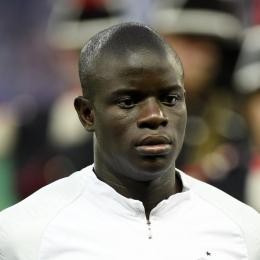 According to Corriere dello Sport, Inter Milan boss Antonio Conte wants French international defensive midfielder N'Golo Kanté (29) back at his service. Although former Leicester City pitcher is a Chelsea powerhouse, Blues are pondering over handing him out, after four seasons in, out of the need to finance their rich market. Also tracked by Juventus, PSG, and Real Madrid, Kanté is still on a deal with Stamford Bridge side until June 2023, and has been set a 60 million euros transfer fee upon.