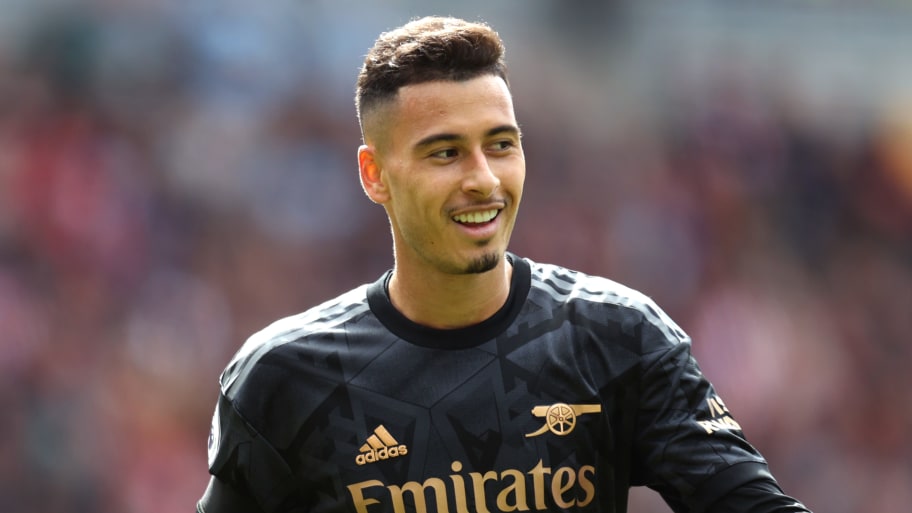 Chelsea are keeping a watchful eye on Gabriel Martinelli's progression at Arsenal.

The forward, signed as a relative unknown from lower-league Brazilian side Itauno in 2019, has made huge strides in just over three years in north London.

He's scored 21 goals in 93 games for Arsenal - including three in nine so far this season - while he has also made three appearances for the Brazil international team.

Martinelli's current contract at the Emirates Stadium expires in 2024, while the club retain an option to extend it by a further year.

However, the 21-year-old is attracting plenty of interest. The Daily Mail report that Arsenal's top-four rivals have been 'monitoring' his situation, with Chelsea named as a concrete admirer.

Liverpool manager Jurgen Klopp has also expressed his public admiration of Martinelli on several occasions, once labelling him as the 'talent of the century'.

After beating Arsenal in the semi-finals of last season's Carabao Cup, Klopp said: "Martinelli by the way...everybody should remember that name. Outstanding player,"

The Mail add that clinching Champions League football would go a long way to ensuring that Martinelli - alongside teammates like Bukayo Saka and William Saliba - sign new contracts at Arsenal.

The Gunners have won seven of their first eight Premier League matches so far this season and sit top of the table.

This article was originally published on 90min as Chelsea among several clubs 'monitoring' Gabriel Martinelli.