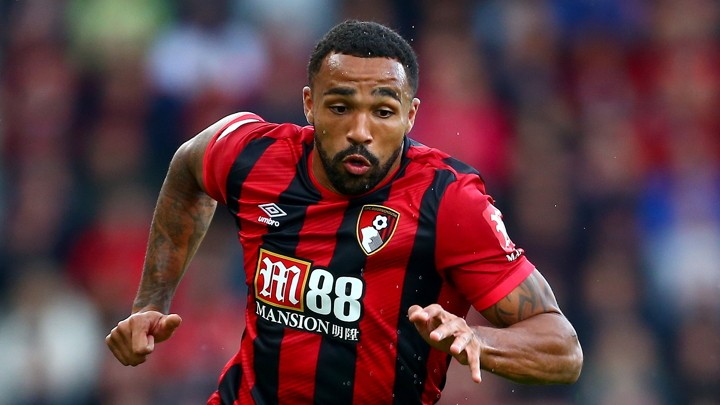 Bournemouth striker Callum Wilson accepts his form this season does not warrant speculation of a move to the likes of Chelsea and Manchester United.

Wilson scored 14 goals in 30 Premier League appearances last season, and was a target for Chelsea during the January transfer window in 2019.

The 28-year-old was also heavily linked with a switch to United last summer and in the early weeks of this campaign amid rumours he could be a replacement for Romelu Lukaku following the Belgium international’s sale to Inter.

However, after scoring eight goals in 28 games this season and enduring a four-month drought in the Premier League, Wilson acknowledges his focus has to be on trying to keep Bournemouth in the top flight.

"Of course it is flattering, they are great clubs, massive clubs in the league," Wilson told Sky Sports when asked about previous interest.

"There were links and talks but I'm not one to read papers or listen to too much news. But you hear it from people - from friends, from family - and it only encourages me to do well really.

"Last season, my performances were quite consistent and, when there were links, I tried to stay at a certain level and play well.

"Any player would like to play in the Champions League and progress, that's what I've based my whole career on.

"First and foremost is obviously keeping Bournemouth up and safe and I haven't been good enough this season to even be talking about things like that.

"I put it to the back of my mind and tried to focus on myself."

Former Coventry forward Wilson has earned four England caps and is hoping the postponement of Euro 2020 for a year due to the coronavirus pandemic will give him the opportunity to claim a place in Gareth Southgate’s squad for the tournament.

"To be honest, I have the ability and I believe in myself to be able to play for these clubs and the national team," Wilson said.

"I haven't been consistent enough with good performances this season but I have no doubt that when the season gets going again, or if it's next season, I'll pick up.

"I've put things behind me and I'm ready to go again.

"There are English strikers who have been doing well this season and would have fancied their chances for the Euros, but it being put back another year, we'll see who is the most consistent.

"It's about focusing on your club and then international football comes on the back of that.

"I'll just be focusing on myself week in, week out and then come the end of the next season, hopefully I'll find myself in the squad."