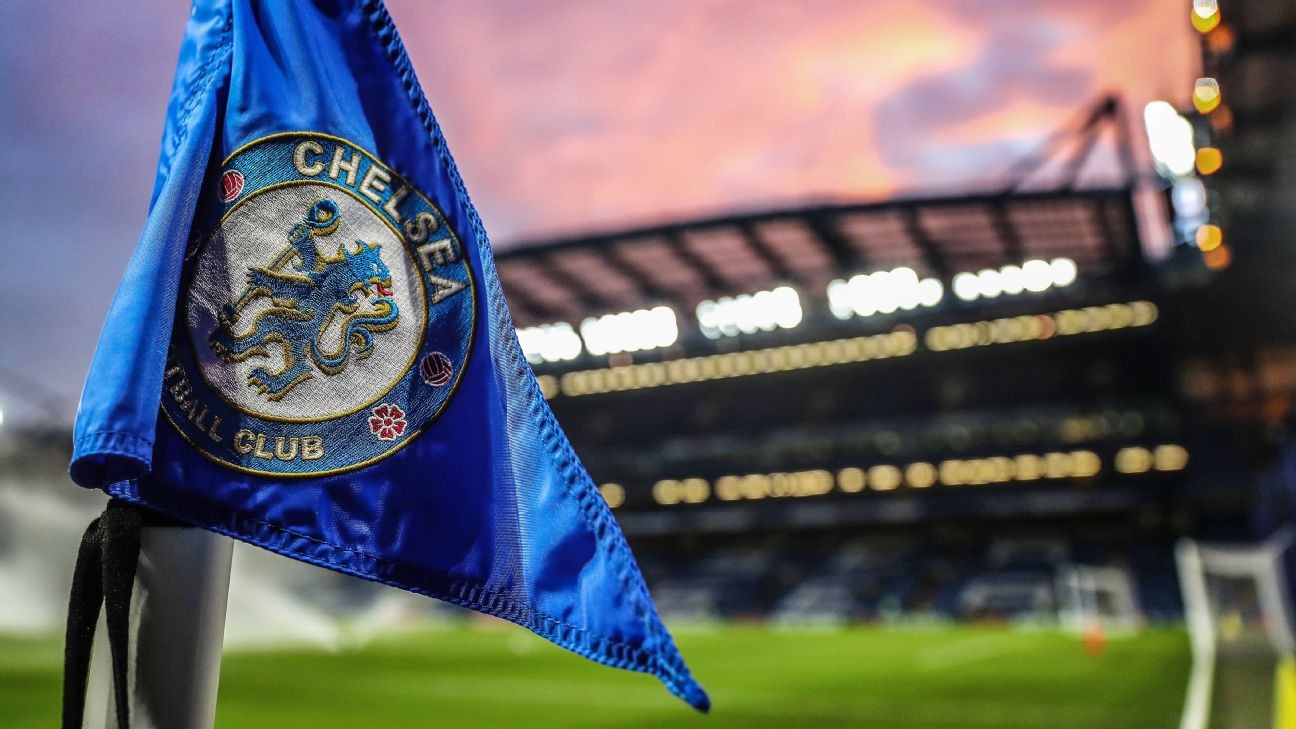 The FC guys explain how Chelsea's defeat has given new life to the race for the Champions League.

Chelsea have said they will ban a "large group" of Manchester United supporters who made homophobic chants at Monday's Premier League match at Stamford Bridge.

Chelsea said a number of supporters were either prevented from entering the stadium or ejected during the game.

"At last night's match a large group of Manchester United supporters made unacceptable homophobic chants," Chelsea said in a statement

"This behaviour will not be tolerated at Chelsea.

"Those supporters will be banned from attending matches at Stamford Bridge in future, and in cooperation with Manchester United we have passed the details of those supporters to them so they can take appropriate action."

Manchester United said in a statement they appreciated their fans' loyal backing but that the chants ran counter to their values.

United won the match 2-0 courtesy of goals from Anthony Martial and Harry Maguire.