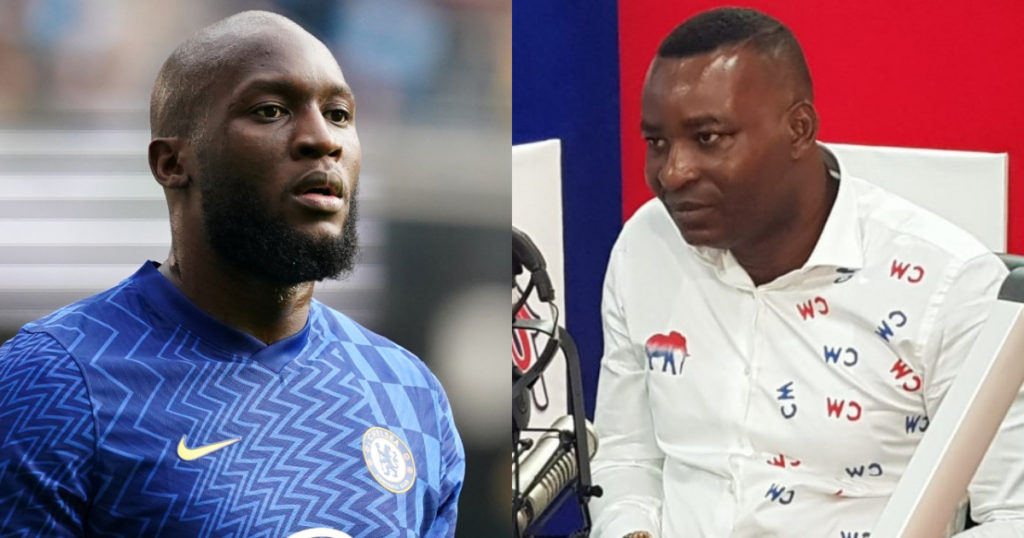 Ghanaian politician and business mogul, Bernard Antwi Boasiako popularly known as Chairman Wuntumi has revealed that the first player he will let go when his bid to buy Chelsea is successful will be Romelu Lukaku.

The Gold mine owner has intentions of buying the London club after previous owner Roman Abramovic put Chelsea up for sale due to the conflict between Russia and Ukraine.

Chairman Wuntumi, who is the leader of the ruling party NPP in the Ashanti Region disclosed his plans of bringing Vinicius Jnr, Lionel Messi and Cristiano Ronaldo to the Stamford Bridge.

However, some players will have to leave the club with Lukaku being the first name on his lips.

"If I am successful in my Chelsea bid, I will bring Real Madrid's Vinicius Jnr," he said on Wuntumi FM.

"Lukaku has done well for Chelsea but he will be the first player I will let go, his time is due," he added.

Chairman Wontumi has declared his intention to buy Chelsea Football Club. Aiming to bring in Vinicius Jr, Ronaldo & Messi to the club as well.

He also has something to say about Lukaku…😂😂 pic.twitter.com/cCD4hCdwMu

News of the Ghanaian mogul's interest in Chelsea has been rife, with some claiming he is joking.

But in a follow up interview with Tv3, he reiterated his intentions stating emphatically that he is not joking.

"Do you see me as a joke," he quizzed when asked if he was joking. "At the moment I want talk that much but my lawyers and financiers are working," he added.