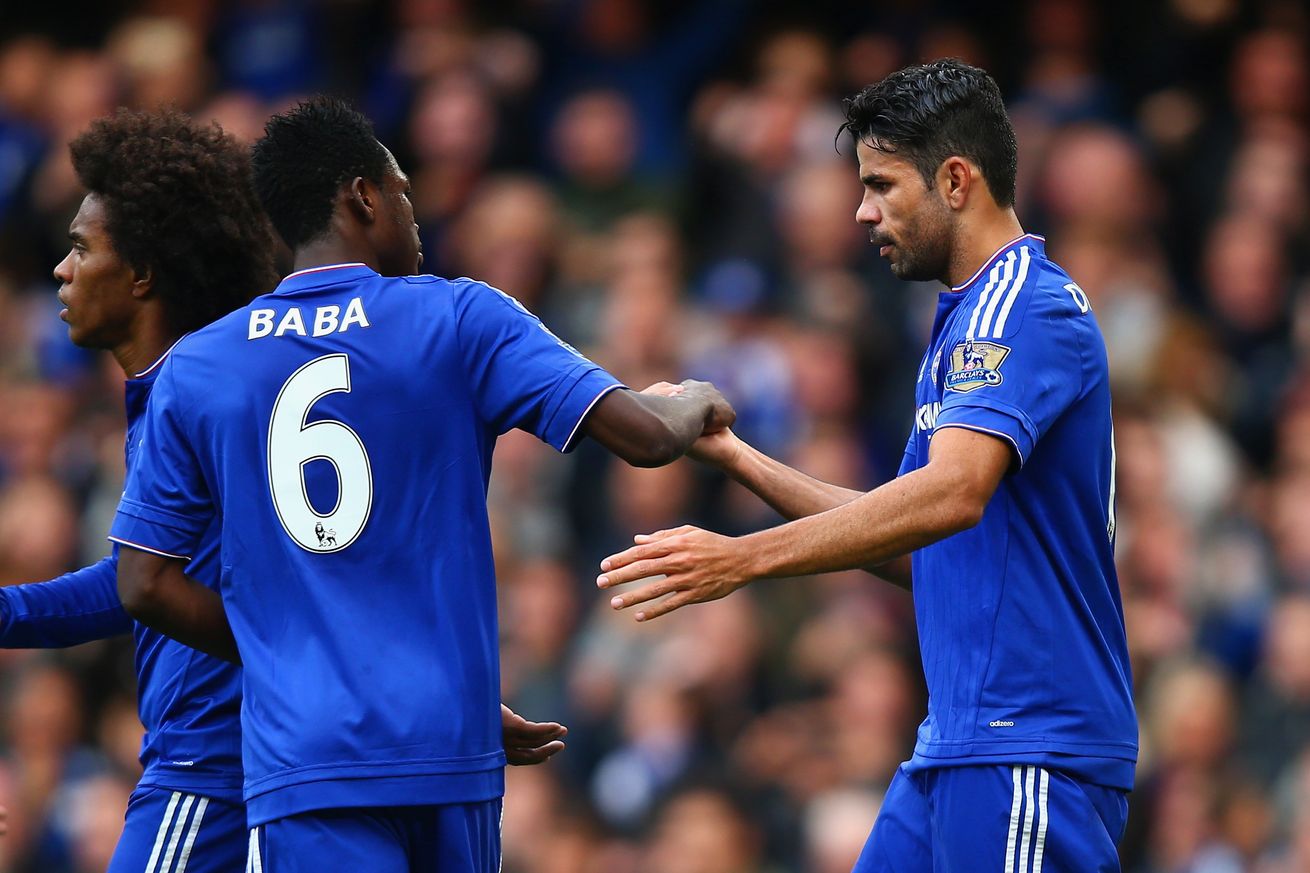 Chelsea boss Guus Hiddink has admitted it was a harsh decision taking of Baba Rahman after his mistake but says it was only in the interest of the team.

The Ghanaian felt the full wrath of the boss after he presented a pass to Shane Long to score the opening goal for Southampton.

Before that Baba had looked jittery and unsure despite playing well in the previous two games against PSG and Manchester City.

The Ghanaian who was starting his third game for the Blues was made to feel the full pinch after he was hooked off at half time for Brazilian Kenedy.

“I had to make a decision and taking Baba off was a bit harsh but I had to,” Hiddink said after the game

“But the team has suffered in defence in the past in defence and I had to make it.”

Chelsea fought their way back thanks to goals from Cesc Fabregas and Branislov Ivanovic."