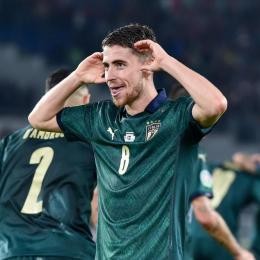 While commenting upon Chelsea victory over Crystal Palace, Blues manager, Frank Lampard, addressed with Jorginho-related rumours, stated: "We should have killed the match much before we did. But sometimes decisions turn out wrong. What about their goal while Cahill was lying down? They simply abided by the rules, anyone would have done the same. The ref would have stopped the game if Cahill had been hit on the head. Not lining Jorginho up in the starting eleven meant nothing about his future. I know he's going to provide us much more in a bit of time". The 28-year old Italian international deep-lying midfielder is still tracked by Juventus.