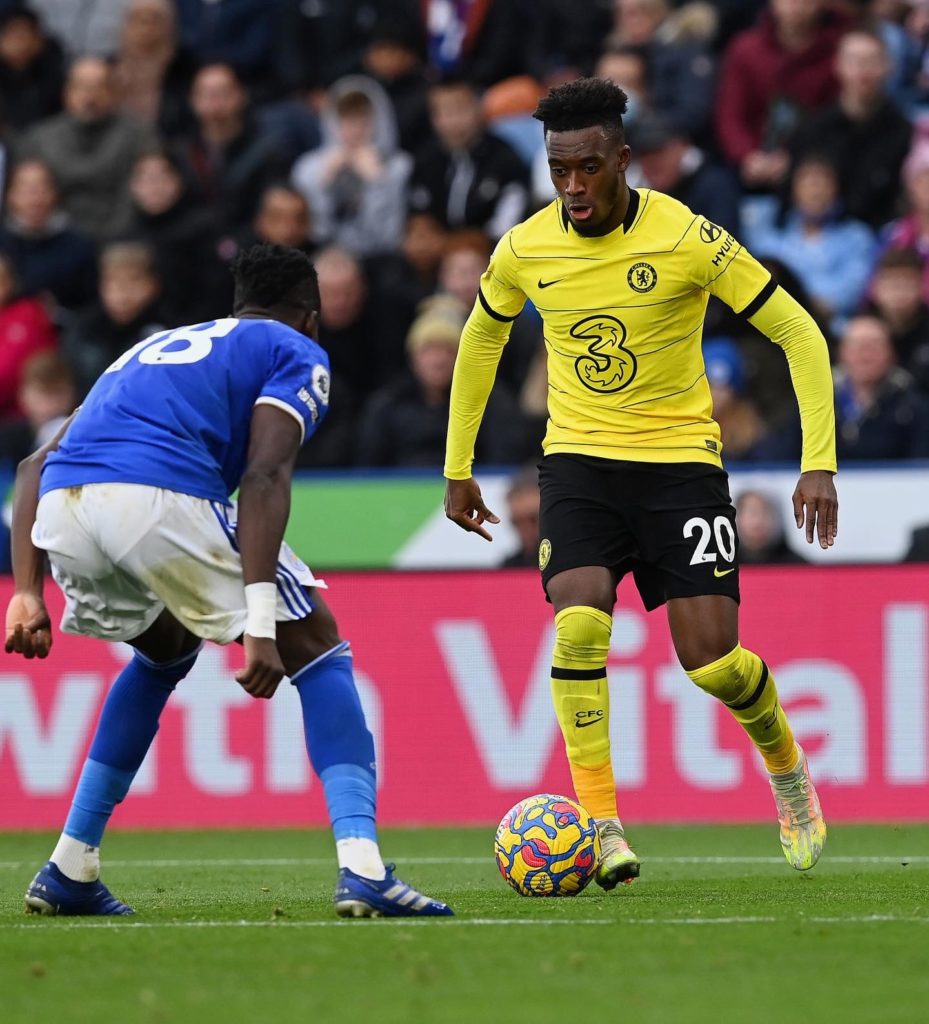 Chelsea manager, Thomas Tuchel has lauded winger Callum Hudson-Odoi's performances for the Blues after snubbing the England U21 team to focus on his club career.

The 21-year-old twice rejected an invite from the English U21 team, to stay at Cobham and train with the Blues.

"If Callum is here, we have full control of what he's doing. It's a good thing when we are in charge.

"He is clearly on the right way - you can see it in the matches and how effective he is. I feel he is very focused. He waited a long time for these chances and now they arrived."

Meanwhile, former Blues legend Joe Cole has backed the decision by the former England U17 player to avoid the international break and concentrate on his Chelsea career.

"But, I understand and we shouldn’t buy into headlines. He’s been made right and starts. He’s got be better than (Christian) Pulisic.

"It comes from the heart. If he wants to go and play for England, go and do it."