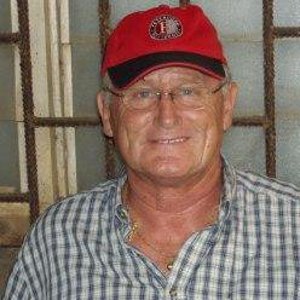 Berekum Chelsea coach Hans Van Der Plyum is not getting carried away by the weekendâ€™s impressive performance of his team.

The Champions recorded a shocking 4-1 win at Wassaman in the Dutchman's first game after replacing Brit Steve Pollack whose appointment was mutually terminated following a rocky start to the season.

But the ex Heart of Lions coach who had only two-days to work with his new side though delighted by the result remains cautious in his approach.

â€œThe players deserve all the commendation because they were very determined to win the game,â€ he told GHANAsoccernte.com.

â€œI had just two-days to work with the team which we used to psych the boys for the weekendâ€™s game and the responded very well.

â€œThough I am happy with the performance, this is football and it is not always certain that you get the same result in subsequent games but we will keep working to improve match-by-match.â€

Chelsea who climb to sixth in the Premier League trail current table-toppers Hearts of Oak by just five points and would have the chance to close that gap in midweek where they host new-entrants, Tema Youth.