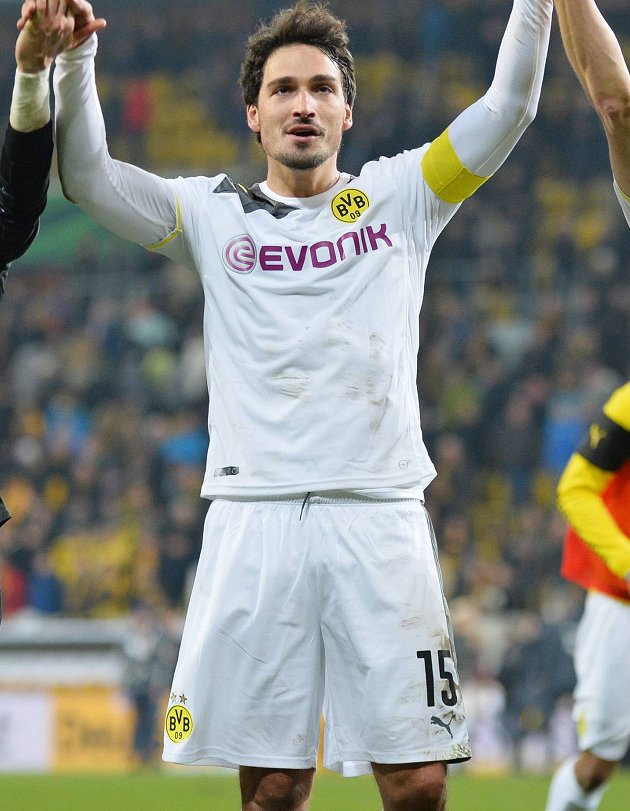 Chelsea have reportedly been in contact with Borussia Dortmund defender Mats Hummels about moving to Stamford Bridge this summer.

German publication Bild is reporting the Blues have identified Hummels as a potential replacement for departing captain John Terry.

It is understood the Bundesliga has placed a £28million price tag on the 27-year-old German international.

Hummels, who was one of Germany's stars during the 2014 World Cup triumph, has played more than 200 Bundesliga matches for Dortmund since arriving at the club from Bayern Munich in 2009.