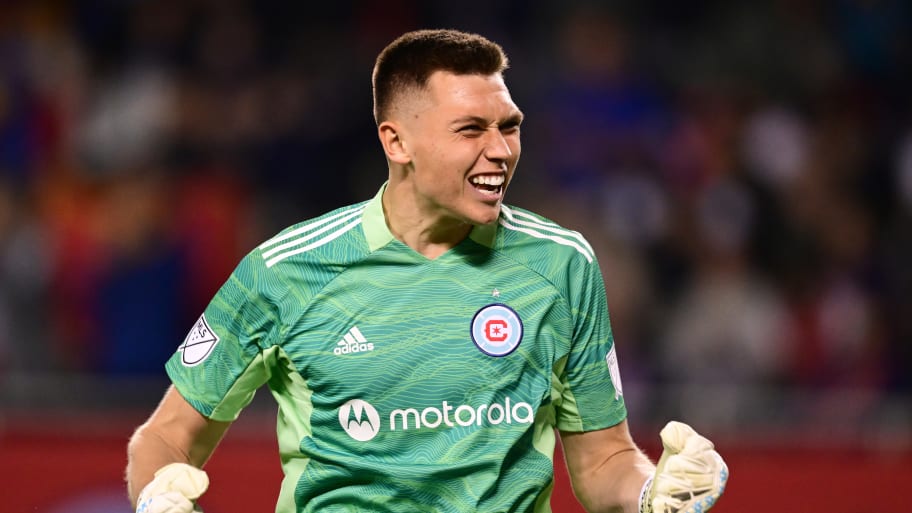 The 18-year-old has put pen to paper on a six-year deal and will spend the remainder of the year on loan at Fire.

90min reported a few days ago that the two clubs agreed a fee for the goalkeeper, who had previously been of interest to the likes of Real Madrid in recent months. The fee is believed to be worth around $15m - a record transfer for an American goalkeeper.

Chukwuemeka's move to Stamford Bridge was, rather surprisingly, confirmed earlier on Tuesday that the player has travelled to London to undergo a medical at the club.

As well as these signings, Chelsea also are edging closer to signing Marc Cucurella, having agreed to meet Brighton's £50m valuation of the wing-back.


This article was originally published on 90min as Chelsea confirm signing of Gabriel Slonina from Chicago Fire.