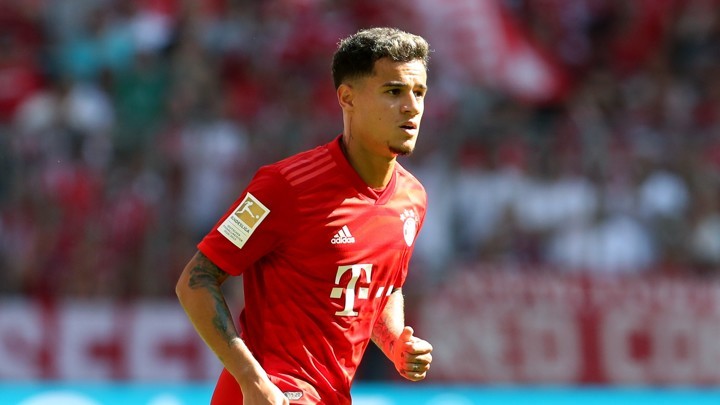 Chelsea are reportedly interested in offering Philippe Coutinho a route out of Barcelona as part of a loan deal that would see them cover his entire salary.

Coutinho struggled to adapt to life at Camp Nou following a £142m switch from Liverpool in January 2018 and has spent this campaign on loan at Bayern Munich.

The German champions have an exclusive option to sign the 27-year-old permanently in the summer, but they are not expected to do so due to the fee Barcelona are holding out for.

According to Spanish outlet Sport, Chelsea have been monitoring developments and are ready to pounce with a loan offer to get Coutinho off Barca's wage bill.

The Blues are said to be willing to pay all of the Brazil international's £250,000-a-week wages, equating to around £11m over the course of next season.

Coutinho has eight goals and six assists in 22 Bundesliga appearances this term.