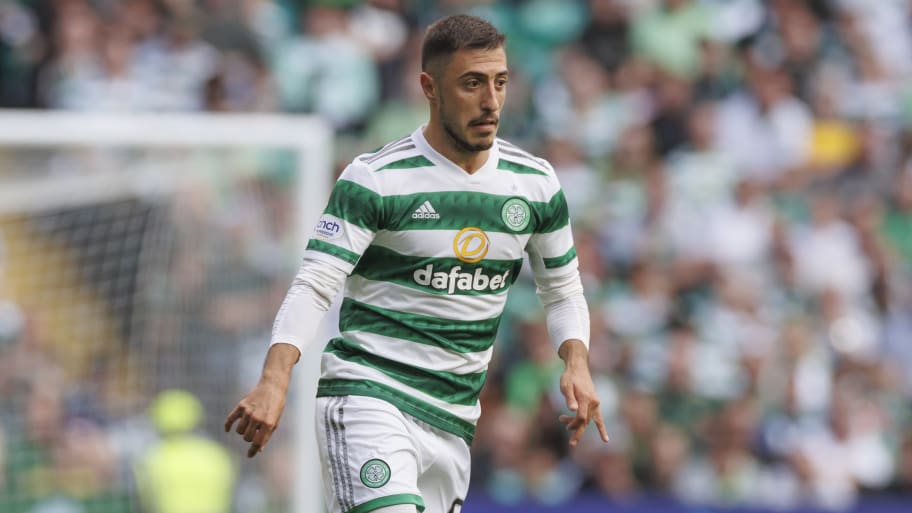 The Blues have been working hard to bolster their defensive options this summer and already have concluded deals for Kalidou Koulibaly and Marc Cucurella, costing nearly £100m in the process.

They also tied Cesar Azpilicueta down to a new two-year deal, but they still want further options at the back.

Talks are ongoing over a deal for Leicester's Wesley Fofana and they also want to bring in another right-back.

Denzel Dumfries and Kyle Walker-Peters are on their list of options, but 90min can reveal that Chelsea have been doing background work on Juranovic for a number of weeks and are now considering making a move.

Juranovic enjoyed an outstanding debut campaign in Scotland after joining from Legia Warsaw for just £2.5m, and was named in the Scottish Premiership Team of the Year.

A number of clubs have expressed an interest in Juranovic, including Spanish giants Atletico Madrid, and earlier in the summer he admitted to being flattered by such a link.

"I hope there was something in the stories, but honestly I didn’t even ask our manager or anything about it. I didn’t care," he told RTL.

"I have to keep my feet firmly on the ground. It was Atletico Madrid after all, but I’m at a big club already, Celtic.

"Finally I have the chance to play in the Champions League here. Just to hear the atmosphere, that anthem and to get to play on that stage."

It is believed Celtic would consider a sale but they would demand more than £15m to green-light a deal.


This article was originally published on 90min as Chelsea considering move for Celtic's Josip Juranovic.