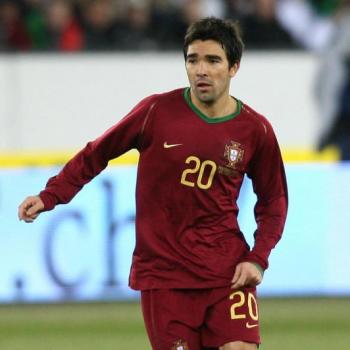 Former Chelsea midfielder Deco believes John Terry can play in Premier League with Blues for at least one more year.

The 35-year-old’s future at Stamford Bridge has been heavily discussed after Terry in person revealed he is considering the one-year contract extension.

The Portuguese told Omnisport: “Terry is a fantastic captain,”

“He’s a legend of the club, he’s a reference for the players and, of course, he deserves one year more. I think he can still play at a high level.”

“But like I said, he’s a legend, he’s important for the club and for the young players too, and of course I think he’s good to stay one more year.”