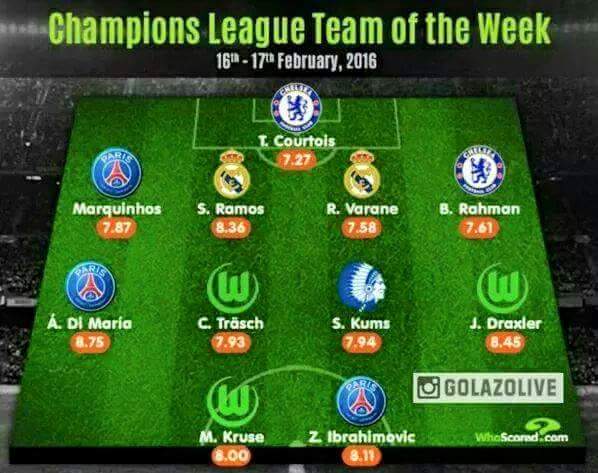 Ghana defender Baba Rahman has been named among the UEFA Champions League Team of the Week for this midweek after excelling for Chelsea in their game against PSG.

The Blues left-back had an excellent game even though his English side suffered a 2-1 defeat at the hands of the French giants in Tuesday's UEFA Champions League.

The former Kotoko defender was handed a role at left-back lasted the entire duration of the game to global applause for his showing in the game.

As a result of that Baba has been named among the best eleven players to play in Europe's flagship club competition. 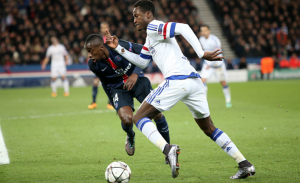 Baba Rahman was in top shape for Chelsea
The former Augsburg defender was close in assisting Chelsea’s opener in the 18th minute after sending in a cross to Spanish attacker Diego Costa only for the latter’s header to be tipped away by the PSG goalkeeper.

The Ghanaian international played a nice one-two with Willian before sending in a cross from the left hand side which almost got Chelsea the lead.

The 22-year-old maintained his composure at the back by keeping away PSG danger man Angel Di Maria in most part of the game.

His excellent surging run in the 79th minute saw him being fouled by Lucas Mora who had no option than to bring the defender down after the Ghanaian found his way past his opponent.

Baba received a pass from Willian before outwitting Mora only for the Brazilian to pull him down on the edge of the penalty box.

His performance was however not enough to help his side avoid defeat at the Parc de Princes in Paris.