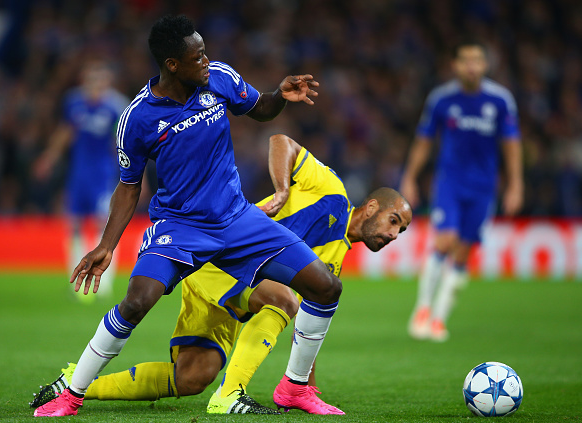 Turkish giants Besiktas are seeking to sign to sign Ghanaian defender Baba Rahman from English side Chelsea this summer.

According to a report by AMK, the Black Eagles are plotting for a move for the right-back whose future with the Blues is in doubt following the arrival of new manager Antonio Conte.

Besiktas have made enquiries about the availability of the defender on a one-year loan deal.

The Turks are seeking to replicate the deal with Chelsea that helped defender Kenneth Omeruo to agree to join Besiktas.

Omeruo is expected to seal his move to the Black Eagles on a one-year loan with a future buyout option.

However their move for Rahman won't be straight forward as they could face competition from Lazio for Rahman.

The Serie A outfit have prepared £13 million to sign the 22-year-old Ghanaian, says the Daily Star.