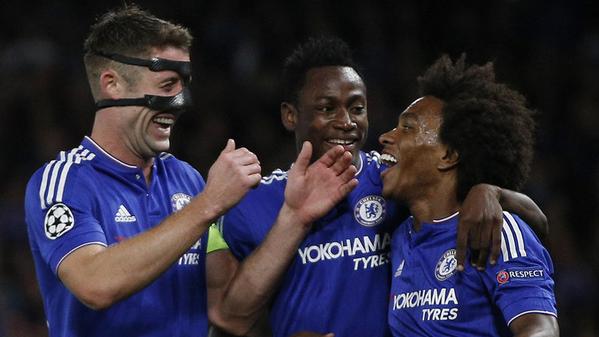 Ghana defender Baba Rahman will undergo a medical with German giants Schalke  on Sunday ahead of a loan switch from Chelsea, GHANAsoccernet.com can reveal.

The Bundesliga side have finally agreed a loan deal for the left-back with the English side after few hours of talks over the move.

He will arrive in Germany on Sunday to undergo the medical before sealing the deal, insiders have told Ghana's leading football news website.

Ghanasoccernet.com exclusively reported on Saturday that Schalke were on the verge of sealing the move for the left-back on loan until the end of the season.