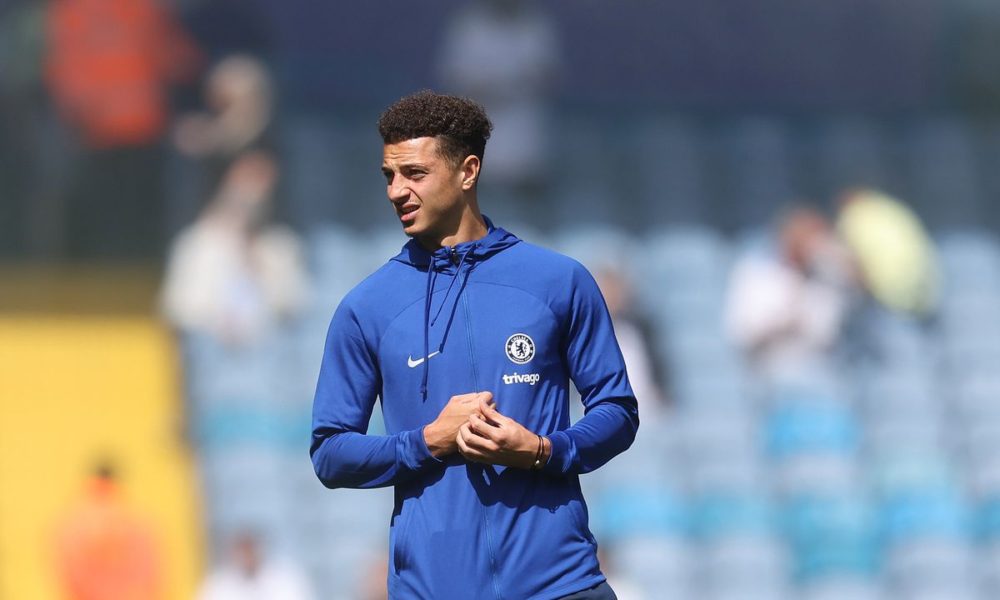 Spezia have completed the signing of Welsh-born Ghanaian defender Ethan Amapdu from Chelsea on a season long loan with a no buy option.

The Serie A club and the Blues have fully agreed on a transfer, which will contain a €15 million buy option clause, it has been claimed elsewhere.

The Serie A outfit have signed the defender on loan from the English giants for the 2022/23 season.

Ampadu, 21, just returned to the club after a season on loan in Italy with Venezia.

Ampadu has been with Chelsea since 2017 when he signed from Exeter City but has since failed to establish himself as a first-team regular.

He has spent the last three seasons on loan at different clubs, gaining experience around Europe with RB Leipzig, Sheffield United, and Venezia.

Despite being relegated from Serie A, the 21-year-old utility man excelled during his loan stay at Venezia last season, making 29 appearances in a variety of positions ranging from central defence to defensive midfielder and, at times, wing-back.

Spezia are beefing up their squad for the new season after sustaining their topflight status in the last campaign.

The Italians will complete formalities before transfer window shut.