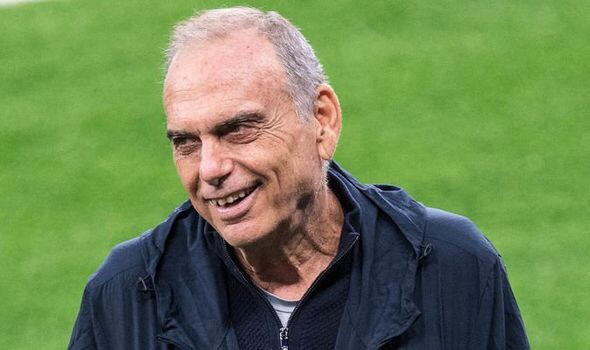 Chelsea have watered down reports that ex-manager Avram Grant will be replacing Frank Lampard should he be sacked after a poor run in the English Premier League.

The Blues have struggled in recent weeks and last Tuesday’s defeat to Leicester in the English topflight has seen the London club drop to 8th position.

But the Investments seems to not be yielding the desired results with Lampard at the helm of affairs.

Reports in England suggested the former Chelsea midfielder will be replaced by the ex-Ghana coach.

However, the Blues are only looking at providing support to Lampard by employing the services of Grant as technical director.

Meanwhile, there are reports RB Leipzig boss Julian Nagglesman is in line for the job with Maximilliano Allegri an option.

Grant was Chelsea manager when they first reached the UEFA Champions League final in 2008.