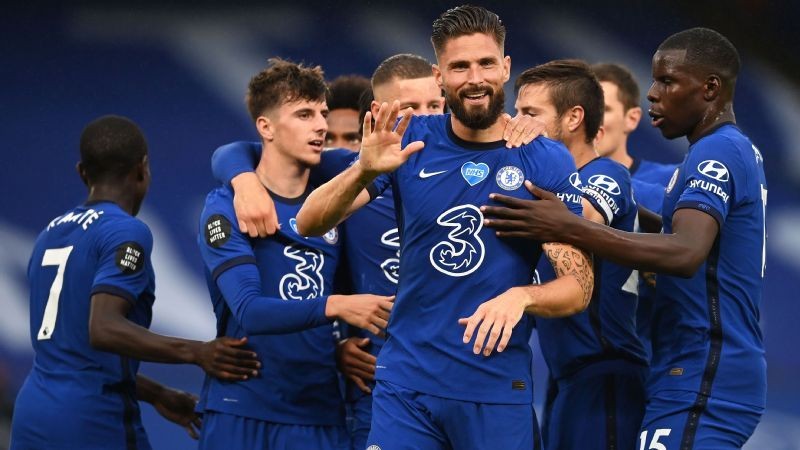 Chelsea got back to winning ways with a 3-0 victory over Watford at Stamford Bridge on Saturday night to maintain their spot in the Champions League places.

Frank Lampard's side was looking to stay in fourth place in the Premier League after Manchester United had leapfrogged them in the table with a 5-2 win over Bournemouth earlier on Saturday.

- Stream ESPN FC Daily on ESPN+ (U.S. only)
- EPL Table: Chelsea back in forth after win

Chelsea took the lead just before the half-hour mark when Ross Barkley played Olivier Giroud into the penalty area with a nice pass and the France international cooly slotted home with his first touch.

Neither side could find the back of the net in the second half until Barkley buried a shot from right in front of the net in second-half stoppage time as Chelsea returned to fourth in the table on 57 points with five games left to play.