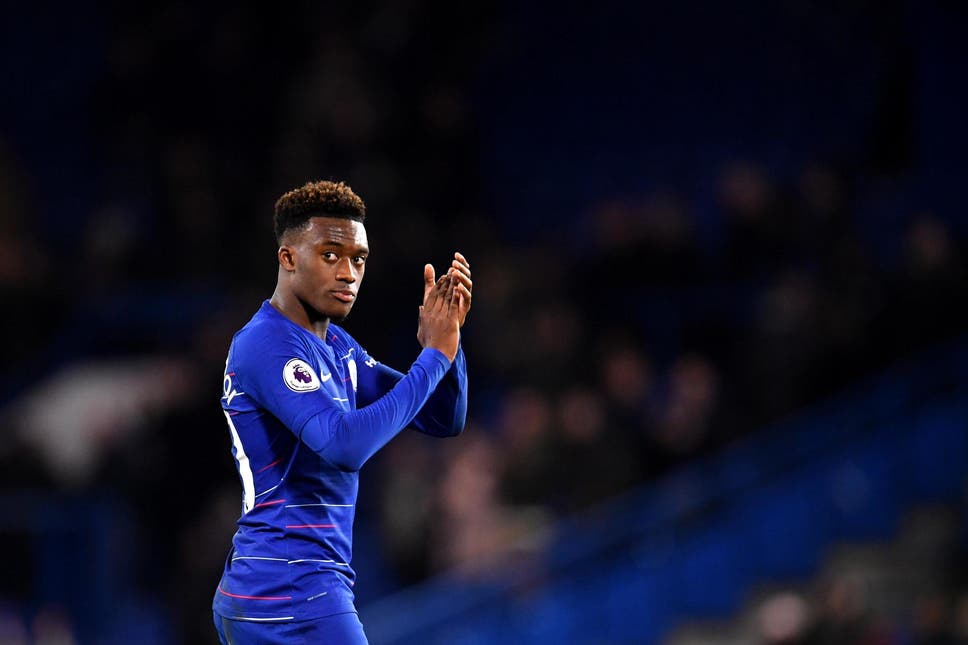 Hudson-Odoi did fairly well in the unnatural position and ended the campaign on a high as Chelsea were crowned champions of Europe for the second time.

“When the manager first came in and he told me to play wing-back, I was just a bit in shock," Hudson-Odoi told talkSPORT. “I thought it was a joke.

“Obviously, when I played there, it was different. It suited my game a little at that time and I think that he's come in and he's given the freedom and the instruction to the team of how he wants everyone to play and what he wants from the team to try to win games.

“He knows what he wants to win and so do we. So, we are playing as hard as we can and to the best level we can to obviously win every game.

“When he has come in, he has given us that extra motivation, extra courage and push to know that regardless, he is going to push us to our hardest level because he wants the best out of us.

“It's definitely a good thing to know that he is coming in with the motivation and determination to try to win games and win trophies.

“We are going to keep pushing until we reach our main goal."

The Ghanaian has had to fight hard for a spot in the team with the German manager having a number of options going forward.

He started his fourth consecutive league game of the season on Saturday and helped the Blues beat Leicester City 3-0.