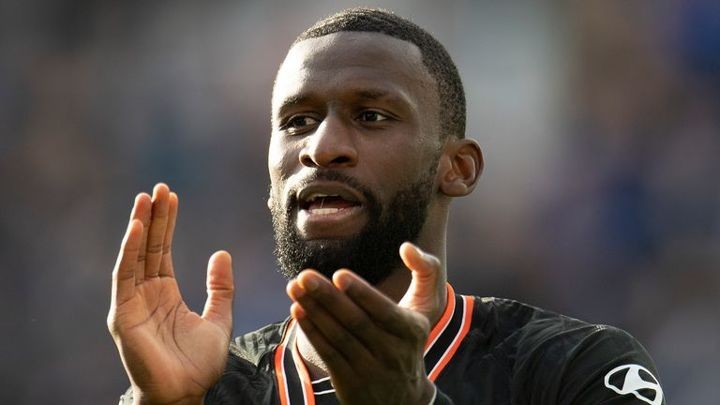 Chelsea have held initial talks with Antonio Rudiger about a new long-term contract.

The Blues want the German defender to sign a three-year deal that also includes the option of a further year.

An agreement is not close and discussions have been somewhat interrupted by the postponement of the season due to the outbreak of coronavirus.

Nevertheless, Chelsea have been impressed with Rudiger's performances since returning from a groin injury in December and want to tie him down until at least 2023.

The 27-year-old, whose current deal expires in 2022, is emerging as one of Europe's top centre-backs and is especially highly-rated in his home country, with both Bayern Munich and Borussia Dortmund among his admirers.

Rudiger was at the centre of a racism row in December after reporting he had heard monkey gestures during the Premier League win at Tottenham, who, along with police, were unable to identify a perpetrator.

He subsequently said be believed "racism won" in this case and described as "sad" the boos from some Spurs fans in the return fixture at Stamford Bridge.

The former Roma and Stuttgart player has made 18 appearances for Chelsea this season, scoring twice, taking his total to six goals in 105 appearances since a £31.5m switch from the Serie A side in 2017.