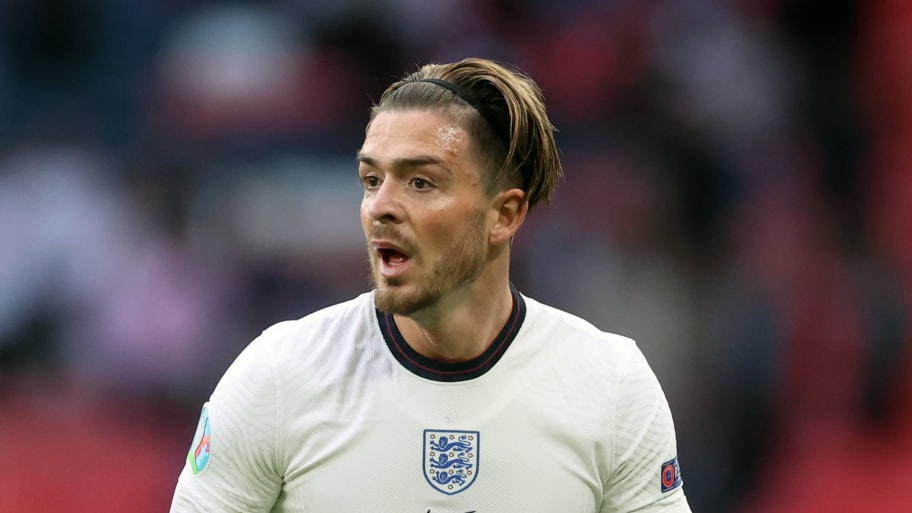 Chelsea are lining up a move for Aston Villa's Jack Grealish with Roman Abramovich willing to spend big in the transfer market once again.

The Blues shelled out roughly £220m on signings last summer in their bid to assemble a side capable of winning the Premier League, with Timo Werner, Ben Chilwell, Hakim Ziyech, Kai Havertz and Edouard Mendy all arriving at Stamford Bridge in big-money deals.

While a title tilt never really looked materialising, the appointment of Thomas Tuchel in January sparked a transformation in their season and they managed to secure a top-four finish as well as bagging just their second ever Champions League crown.

Grealish was Villa's standout player last season and he's subsequently attracted interest from Premier League champions Manchester City, with Pep Guardiola said to be a big fan of the forward.

And it now seems like City could have competition if they want to land the 25-year-old, with Football Insider reporting that Chelsea have 'concrete interest' in Grealish as they look to bolster their already stacked attacking options.

The England international penned a new five-year deal at Villa Park only last summer, though it's believed his contract contains a buy-out clause meaning Dean Smith's hands would be tied should a club trigger said clause.

Villa have already been busy in the transfer market themselves this summer with Norwich's Emi Buendia arriving for a club-record fee, while Arsenal's Emile Smith Rowe and Southampton's James Ward-Prowse have also emerged as targets.

Their sudden recruitment drive seems to suggest they're preparing for life without the man who's been key to their progression in recent years, though they'll undoubtedly receive a hefty sum if he does leave the club in the coming months.

Grealish is currently away on international duty with England at Euro 2020 and so any contract negotiations with the player himself are likely to have to wait.

This article was originally published on 90min as Chelsea join Manchester City in the race for Jack Grealish.