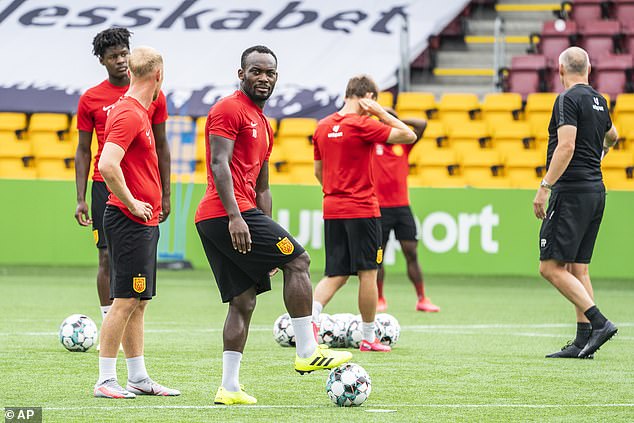 FC Nordsjalland player-coach Michael Essien is not ready to a future job in the English Premier League as a manager.

The Chelsea legend wants to focus on his role at the Danish side and does not want to be drawn into a future coaching job in the English football.

Essien's former teammate Frank Lampard is in charge of Chelsea while Real Madrid, Juventus, Manchester United and Arsenal all have former players of recent years in charge.

Having just arrived in Denmark, Essien is not ready to contemplate a future job in the Premier League.

“Right now my focus is on becoming the best coach I can be through education and my role at FCN,” he says.

“Then the future will tell me which role is the best and right for me.”