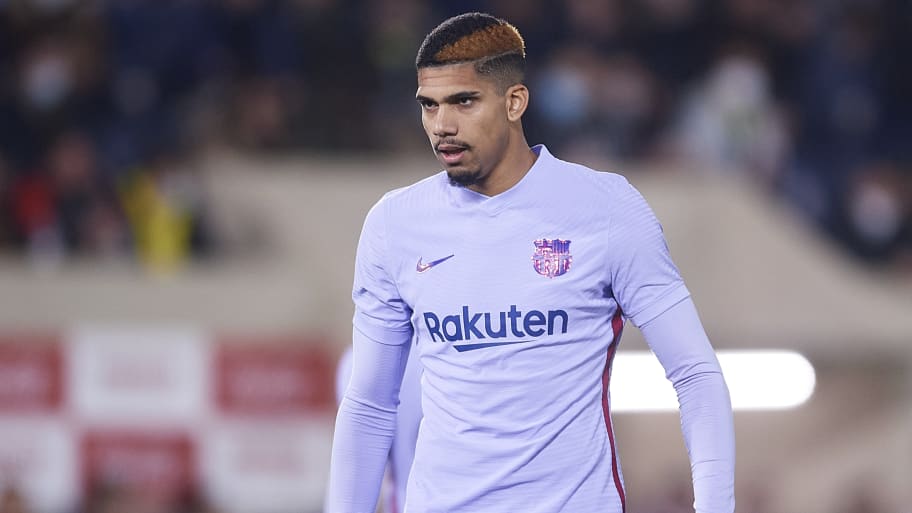 Chelsea and Liverpool are ‘ready to take the step next summer’ when it comes to making an approach for Barcelona centre-back Ronald Araujo.

Araujo became an important first-team player at Camp Nou last season, having first joined Barcelona B from Boston River in his native Uruguay as a teenager. But his future has become uncertain as a result of a contract that is due to expire in 2023.

Mundo Deportivo reported last week that contract talks with Araujo are proving to be more difficult for Barça than they were for Ansu Fati and Pedri.

It was said that Barcelona want to offer a new five-year deal, but the club has learned from early talks so far that the player’s salary demands are higher than they expected. That could become a problem when Barça’s finances are in a delicate state and Premier League sides can offer more.

The fear is a repeat of the Ilaix Moriba saga, with the youngster refusing to sign a new contract last summer and forcing the club to sell him to RB Leipzig to avoid missing out on a transfer fee.

Chelsea and Liverpool have both already mentioned as interested suitors, with Sport (via Sport Witness) now reporting the pair of Premier League sides are prepared to step things up at the end of the season. At that stage, Araujo will have only a year left on his contract and Barcelona will be in a difficult position.

The point is made that both Chelsea and Liverpool would be able to offer much more lucrative terms than Araujo could hope for if he agrees a renewal, with Barça’s spending power and wage bill repeatedly slashed over the last 18 months.

Chelsea look set to agree a contract extension with 37-year-old Thiago Silva, but the Stamford Bridge futures of Antonio Rudiger and Andreas Christensen are less clear. They are due to be out of contract at the end of this season, as is versatile club captain Cesar Azpilicueta.

Liverpool suffered a centre-back crisis last season and, with Virgil van Dijk and Joel Matip both turning 31 before next season begins, will need to start thinking about the future relatively soon.