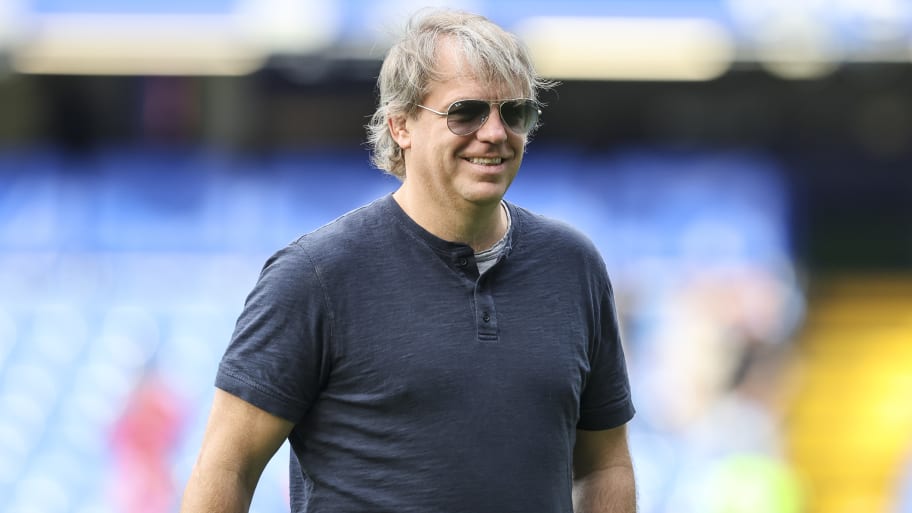 Chelsea have kicked off the Todd Boehly era with the signing of young goalkeeper Eddie Beach from Southampton.

Boehly has taken an active role in Chelsea's transfer business after buying the club from Roman Abramovich, with chairman Bruce Buck and director Marina Granovskaia both leaving Stamford Bridge.

While his focus has been on signing first-team players, the first signing of his time in charge is actually for the academy, with 18-year-old Beach joining the club.

A fee was agreed between the two clubs last week and the young shot stopper has now officially completed his move to the Blues.

"We are very pleased to bring Eddie to the club," said assistant head of youth development and head of youth recruitment Jim Fraser. "He is a talented goalkeeper with good potential and will join our development squad for the coming season."

Beach, who was part of the Southampton side that reached the Under-18 Premier League national final, will join up with Chelsea's development side.

His signing will not impact Chelsea's attempts to land another young goalkeeper, Chicago Fire's Gabriel Slonina.

The 18-year-old American international is being lined up for a blockbuster move to Chelsea which would see him remain in Major League Soccer for the remainder of the season at least.

This article was originally published on 90min as Chelsea make first signing of Todd Boehly era.