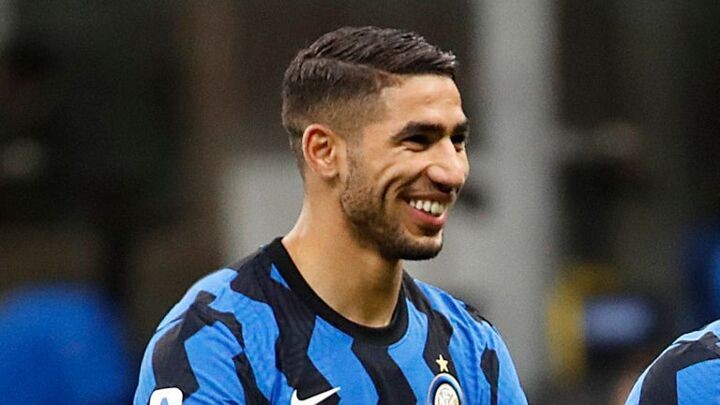 Both the Blues and Paris Saint-Germain have made £51.6m (€60m) offers but Inter want at least £68m (€80m), which Sky Sports News revealed earlier this month.

However, Inter are willing to take players as part of any deal and Marcos Alonso and David Zappacosta are being discussed during negotiations.

They have joined Emerson Palmeiri and Andreas Christiansen as options - and Sky in Italy are reporting that Alonso in particular is a name Inter are warming to, along with Zappacosta.

Alonso, who has also been of interest to Atletico Madrid, has fallen behind Ben Chilwell for a place at left-back, while Zappacosta has spent the past few seasons out on loan, most recently with Genoa.

Inter signed Hakimi from Real Madrid for around £34m (€40m) last summer, after he spent two successful seasons on loan at Borussia Dortmund between 2018 and 2020, and he was part of Antonio Conte's team that won Serie A.

But Inter have to make significant financial cuts following the impact of the coronavirus pandemic, which led to Conte leaving his job just last month.