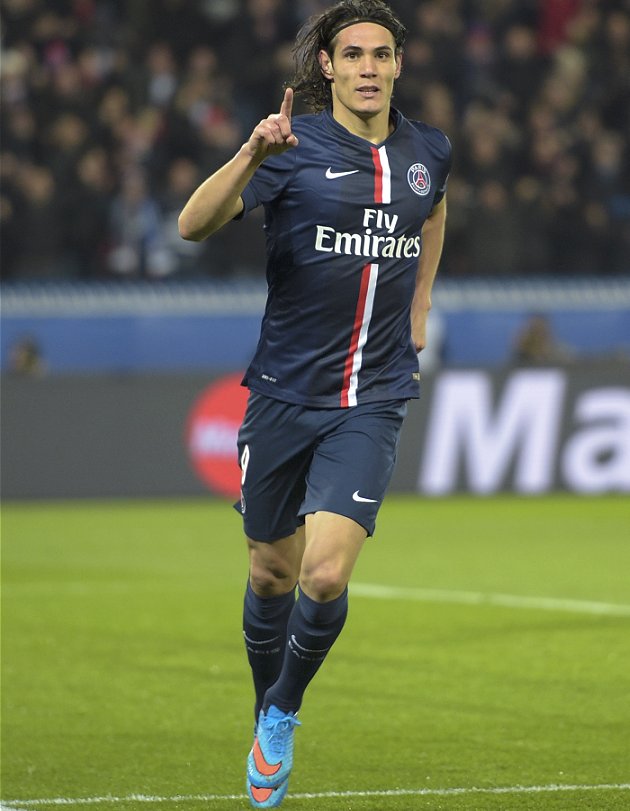 Premier League clubs are on red alert after another strop from PSG striker Edinson Cavani.

Cavani, again played on the flank by coach Laurent Blanc, was visibly upset when substituted during victory over Troyes.

The Uruguay international continues to be tracked by England's biggest clubs, with Arsenal, Liverpool, Manchester City, Chelsea and Manchester United all mentioned as serious suitors.

Blanc said last night: "He was not happy, I confirm. But you know, when the players come off they are rarely happy. It's not very serious. I can understand that.

"It will get better tomorrow."

Blanc later added: "Going back to the output of Edi, he was not happy. It proves he wants to play on, he wants to score goals. He has already scored one tonight. That's not bad."