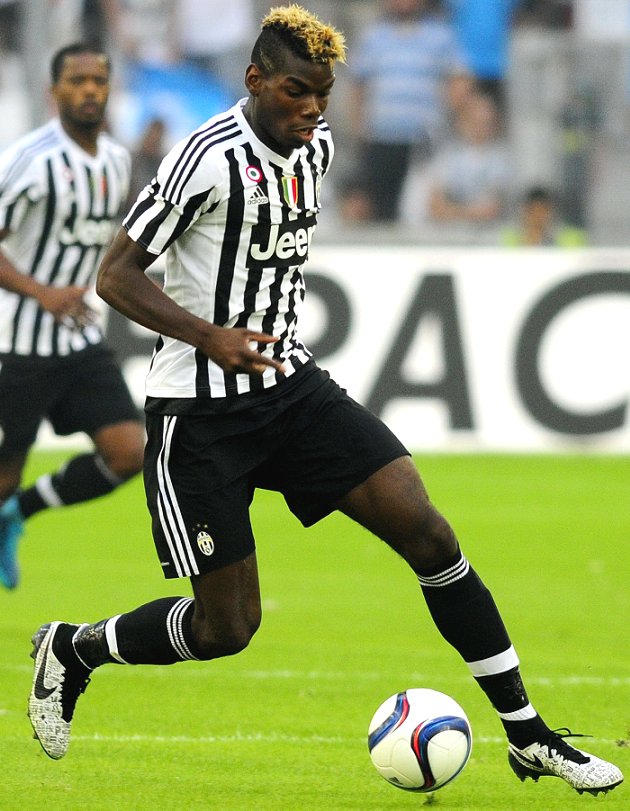 Juventus star Paul Pogba is likely to remain in Turin this summer, according to the Serie A club's director Giuseppe Marotta.

Pogba has three years remaining on his current deal with Juventus, but had been the subject of speculation linking him with a move to the Premier League once the transfer window reopens.

Chelsea, Manchester City and Arsenal were among the clubs linked with the 23-year-old, but it now appears likely Pogba will be staying put in Italy.

"Pogba is a Juventus player and still has an ongoing contract with us," Marotta told reporters.

"Plus he has also told us about his intention to stay with us. All the conditions are there for him to continue with Juventus for the upcoming years.

"The Juventus jersey is something you honour right until the end. It is not a foregone conclusion yet that he will stay at Juventus, because nothing is ever guaranteed in football, but it is highly likely that he will stay put."