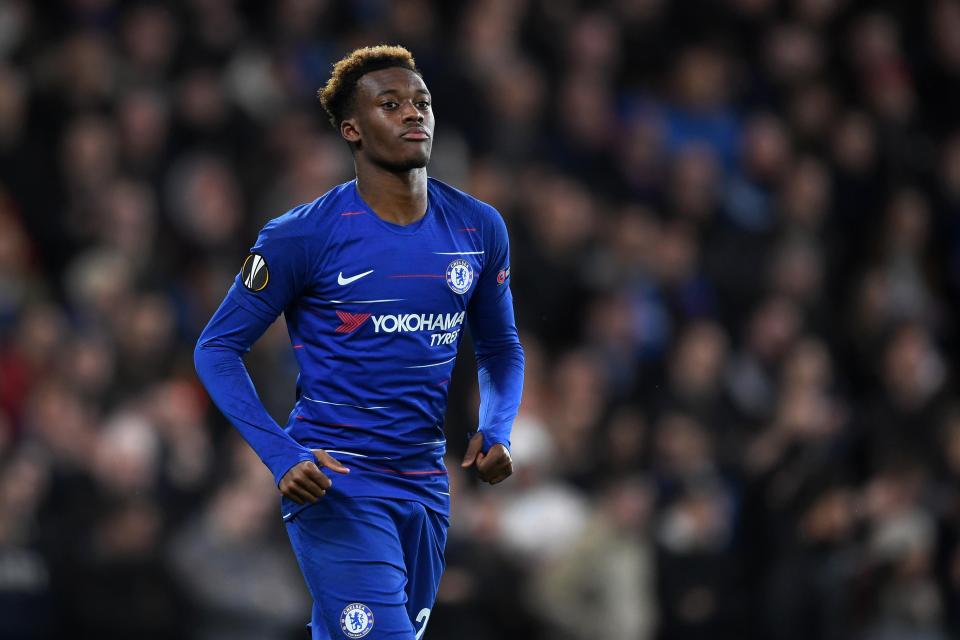 Chelsea hero Ashley Cole believes Callum Hudson-Odoi is "great asset" and must not be allowed to leave Stamford Bridge.

The youngster has been a subject of several transfer offers from Bayern Munich with other clubs in France and Italy linked to the player.

The German giants have promised to offer him more game which has eluded him at Chelsea.

“There's a lot of talk about him leaving and people want him to stay.

“He's a great asset, he's come into the team kind of when they weren't playing very well.

“But he's been the spark around with the fans, with the players, he's brought something different to the team.

“He's got so much to give and so much more to give.

“But I think he needs to get a run of games and continue playing because he could be at the top."

Ghanaians have got immense interest in the Chelsea youngster Hudson-Odoi even though he was born and raised in Wandsworth in Greater London.

The talented midfielder is the younger brother of non-League striker Bradley Hudson-Odoi and the the son of former Hearts of Oak and Ghana international midfielder Bismark Odoi.

Eligible for both England and Ghana, the Chelsea ace played for England at every age group from under-16 to under-19 level giving hope to the West African country that he could in future play for them because of FIFA eligibility rules.

Hudson-Odoi further cemented his silent warning that he was keen on only playing for England and was subsequently called-up by the European country’s under-21 team for the first time in March 2019.

In a dramatic turn of events, few days after his U21 call up, several injuries rocked England with a number of the senior squad players opting out.

The youngster of Ghanaian descent was subsequently called up to Gareth Southgate's England senior squad for UEFA Euro 2020 qualifiers against Czech Republic and Montenegro.

The Chelsea player was clearly delighted upon receiving his maiden senior team call-up and Hudson-Odoi stated he was 'shocked' and described it as 'a dream come true'.

Despite this, Ghana football fans follow his progress as he is still viewed as Ghanaian with his father still an icon for Accra-based giants Hearts of Oak.