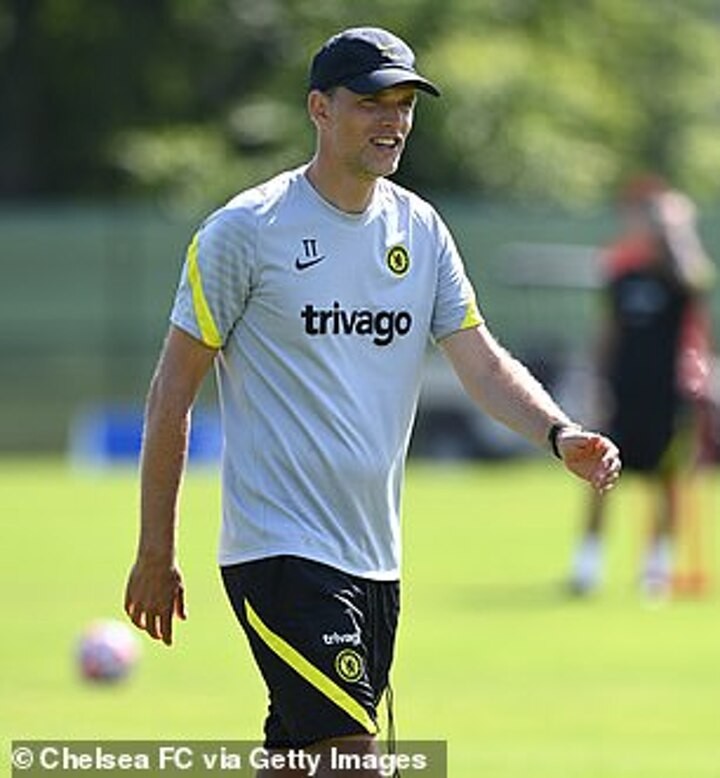 Chelsea have reportedly offered Brazilian winger Kenedy to Sevilla as they look to seal a deal for centre back Jules Kounde in a player-plus-cash move.

The Blues have made the 22-year-old French defender Kounde their number one defensive target yet are currently not keen on paying his £68million release clause.

As such, Thomas Tuchel is keen to include a player as a makeweight but after Kurt Zouma threatened to refuse to be involved in any swap deal, 25-year-old Kenedy is now the player who has been offered, according to The Sun.

However, Goal report that Sevilla are not interested in Kenedy as part of any potential deal for their star asset Kounde.

Sportsmail revealed last week that fellow French centre back Zouma was not interested in being involved in any deal - he has his heart set on a move to West Ham instead.

As it stands, Zouma's priority is to move across the capital to join the Hammers ahead of next season.

Sevilla value Kounde at around £50million and Zouma's expected inclusion in the deal would have eased the financial burden on Chelsea.

Chelsea value Zouma at around £25million - but it remains to be seen whether West Ham are willing to go as high as that.

Cash-strapped Sevilla want to recoup as much of the buy-out figure as negotiations intensify, though Chelsea would prefer to offer players to reduce the fee and have now offered a different option in Kenedy.

Sevilla have already rejected a proposal from Tottenham of cash plus Davinson Sanchez while Kounde was content to wait to see what other offers landed.

Manchester City made an approach for Kounde last summer while United rate him highly but hold reservations about his 5ft 11ins height being suitable for the Premier League.