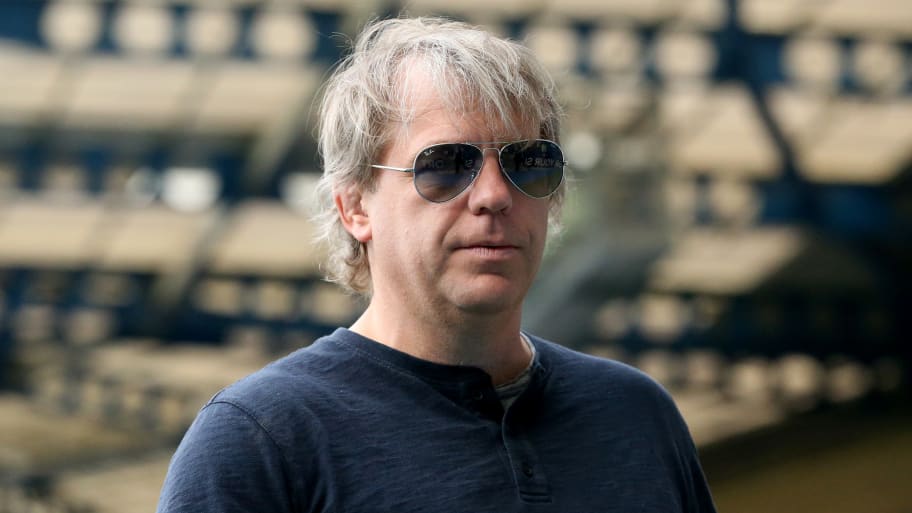 Chelsea are set to receive a 'huge' unpaid tax bill left behind from the Roman Abramovich era with investors unpicking the full extent of the club's previous ownership.

A consortium led by American businessman Todd Boehly completed a takeover of the club worth £4.25bn in May 2022, bringing to an end Abramovich's reign as owner after almost 20 years.

Since then, Boehly has made plenty of changes around the club with significant spending in the summer transfer window and most recently replacing the sacked Thomas Tuchel with Graham Potter.

Not all is smooth sailing away from the pitch, though, as The Telegraph report that Chelsea received funding via a complexed series of parent companies under the previous ownership, in which tax liabilities had become increasingly difficult to unravel, and face a tax bill in the next month hanging over from the Abramovich era.

This followed on from the previous ownership being forced to disclose significant unforeseen liabilities, initially worth around £2.5bn, days before the sale.

Among all the issues, HMRC have been in regular contact with the club and are set to issue a final bill to resolve the matter.

With Boehly's takeover deal completed in such a short, squeezed time period, Chelsea had to voluntarily declare huge unpaid liabilities to the American before the deal was completed. Those liabilities, to the sum of around £2.3bn, have been sat in a government holding account ever since.

Chelsea have always maintained that the club hasn't breached the profit and sustainability regulations of either the Premier League or UEFA.

This article was originally published on 90min as Chelsea poised for massive unpaid tax bill left over from Roman Abramovich ownership.