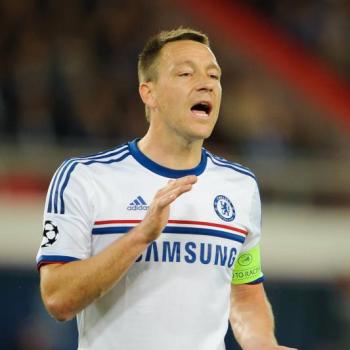 Chelsea has announced John Terry has put the pen to paper on a new one-year contract.

Terry told Chelseafc.com: “I am delighted to sign a new contract with the club. Everyone knows I’m Chelsea through and through.”

“I am looking forward to next season under the new manager and hopefully we can make it a successful one.”

“Also, a special mention to the fans for their continued support. You’re the best in the world.”

Speaking about John Terry's contract extension with Chelsea, director Marina Granovskaia said: ‘We look forward to another year with John at the club,"

"We all believe he will be an important figure in the dressing room and on the pitch as we look to bring success back to the club next season."

Bruce Buck said: "We are delighted John will spend another year at the club. He has been the leader of the Chelsea squad throughout the most successful period in our history.

"He recently reached the 700-appearance mark, which is testament to his professionalism and dedication as well as his undoubted talent.’"